NATO confirmed its decision to send AWACS aircraft to Turkey 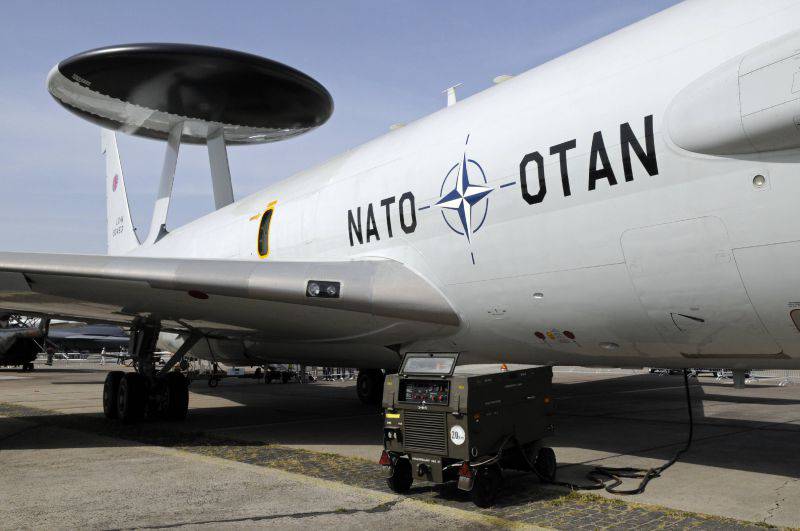 "In the south, we agreed to increase the presence of AWACS early warning aircraft over Turkey as part of continuing measures to strengthen Turkey’s air defense,"
said the Secretary General at the presentation of the annual report for the past year.

According to him, "at a summit in Warsaw in the summer of 2016, the leaders will discuss the crisis on the southern borders and the support of partners."

Earlier, Stoltenberg said at a press conference: "We received a request from the United States to support the coalition's efforts by providing assistance regarding reconnaissance aircraft AWACS, and we are currently considering this request."

Ctrl Enter
Noticed oshЫbku Highlight text and press. Ctrl + Enter
We are
Stoltenberg: AWACS aircraft will observe events in Syria and Iraq, being over Turkish territory and in international airspacePoroshenko met Stoltenberg and during the press conference he stated with regret that they are not ready to accept Ukraine into the alliance at NATO.
58 comments
Information
Dear reader, to leave comments on the publication, you must to register.