January 28 2016
63
Angola has signed a package of contracts with the Italian concern Finmeccanica for the purchase of military equipment and ammunition, the blog reports bmpd with reference to the resource www.girodivite.it. 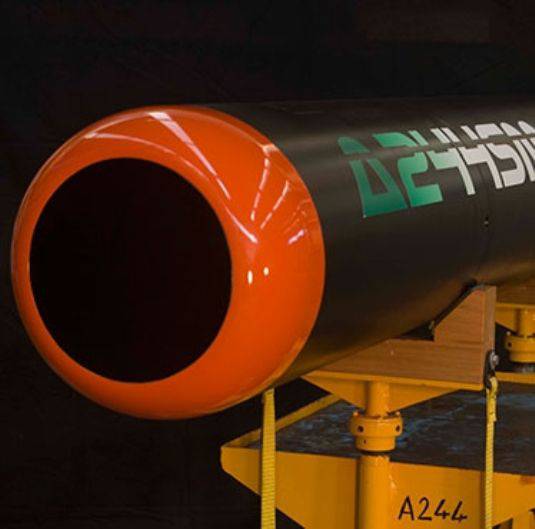 According to the resource, the contract worth € 212,3 million implies the supply of the Angolan Defense Ministry "coastal monitoring radar centers equipped with an appropriate network communication system to install six helicopters (presumably AW139) and some 324-mm anti-submarine torpedoes A244S along the entire coast of the country equipment of Angolan boats ".

In addition, the concern has pledged to train Angolan military specialists.

Arms purchase is part of the program to modernize the Navy to 2017 g, adopted by the Angolan government.

“Our interest in acquiring modern technologies is based on the need to monitor coastal areas and borders to combat illegal immigration and drug trafficking,” a representative of the Angolan Navy explained to the publication.

Ctrl Enter
Noticed oshЫbku Highlight text and press. Ctrl + Enter
We are
Rating of the most significant contracts of Russia for the export of drug products concluded in 2012The 20 rating of the largest arms deals, decisions on which were made in 2012
63 comments
Information
Dear reader, to leave comments on the publication, you must to register.