The US Air Force Minister has calculated how much you need to have your own rocket engines to avoid dependence on the Russian Federation.

January 28 2016
64
America should have at its disposal 18 domestic rocket engines, in order not to depend on Russian RD-180 anymore, reports RIA News statement by the US Air Force Secretary Deborah James. 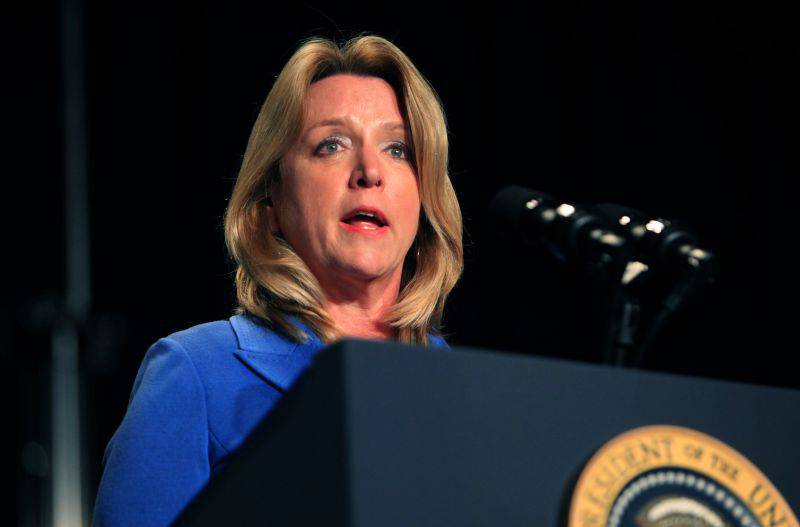 "This amount seems reasonable to us to become competitive while we are moving away from complete dependence on Russian engines," said James at the Senate hearing.

However, she noted that the limitations in the military budget limit the capabilities of the military department.

“Unfortunately, the provisions of the defense budget for the 2016 fiscal year limit our ability to develop rocket engines, but we obey these requirements,” the minister said.

Russian RD-180 are used in the first stage of Atlas missiles, and to date the American defense industry has failed to create a domestic counterpart. At the end of last year, Energomash announced the signing of an additional agreement with the United States for the supply of more 20 engines.

Earlier it was reported that congressmen allocated $ 220 million for the development of a new engine.

Ctrl Enter
Noticed oshЫbku Highlight text and press. Ctrl + Enter
We are
American promising robot Atlas has become wireless
64 comments
Information
Dear reader, to leave comments on the publication, you must to register.