January 28 2016
48
Negotiations with the Russian Federation should be continued, the principle of procurement should be formed not only for the quarter, but also for a longer time, reports RIA News statement by the head of the Ministry of Energy of Ukraine, Vladimir Demchishin. 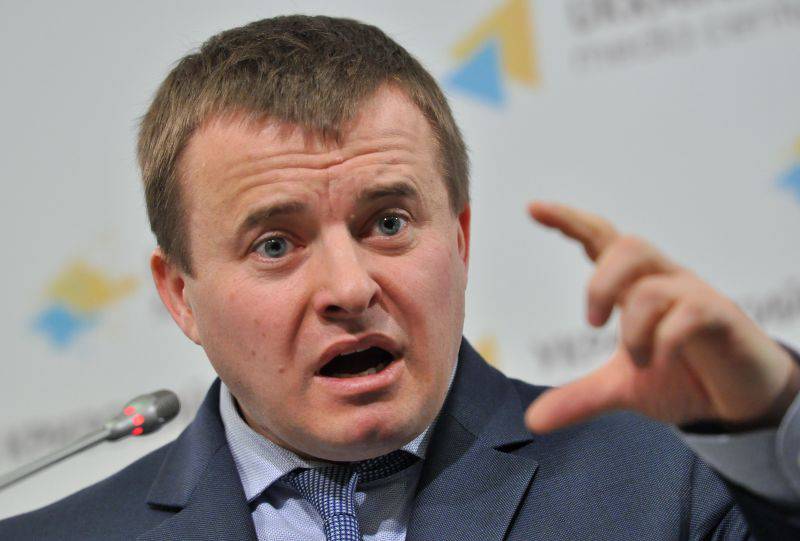 “It is important to form a principle not only for the second quarter, but also for a longer period. Let us see how the market will develop, because last year the consumption was significantly reduced, which makes it possible to form a new balance with the understanding that dependence on external supplies will be less. Therefore, whether it will be the Russian Federation or the European direction, there will be many factors, ”he noted.

“There is no doubt that everything will be settled by the end of March, we just didn’t enter February. We need a clear understanding from the heating season - whether there will be a cold winter, how many reserves we will have in storage ... In fact, we (the terms of supply) have spoken it repeatedly, so everything can be closed with one meeting, there are no long negotiations and analyzes, ”Demchishin said .

“Everything is obvious: we understand the volume, the principles are all formed. The contract, one way or another, will be signed (on further deliveries from the Russian Federation) in the way we signed it last time, because it is right to be able to choose the best price later, ”the minister added.

He clarified that “these issues will be resolved at a trilateral meeting in the Ukraine-Russia-EC format.” The date of the meeting has not yet been determined.

Ctrl Enter
Noticed oshЫbku Highlight text and press. Ctrl + Enter
We are
Unity team - winners of the second season of Wargaming.net League Gold Series
48 comments
Information
Dear reader, to leave comments on the publication, you must to register.