Problems of rearmament of the Bundeswehr continue

January 27 2016
43
Rearmament of the German army is delayed, it is not enough in volume and is more expensive than previously planned, leads the newspaper Look the words of the special Bundestag on the armed forces of the country Hans Bartels. 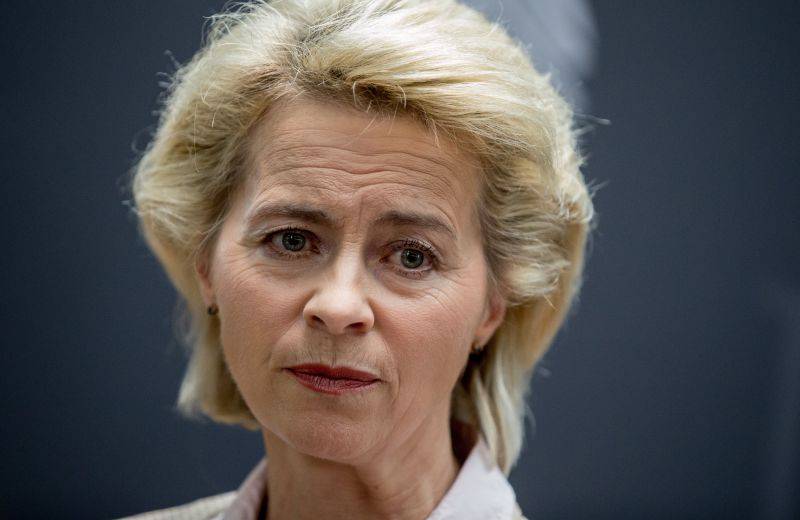 "Good news - Modern weapons today comes. The bad news is that everything is overdue, delayed, full of "childhood diseases", often occurs in too limited volume and at prices that are higher than planned, "
Bartels said during the presentation of his report on the development of the Armed Forces of Germany.

“Old ships are being decommissioned before new ships fall on the water. About weapon and the ammunition has nothing to say at all, ”he added.

Last autumn, DW TV and Radio Company reported on Germany’s intention to increase the defense budget under the pretext of a “Russian threat”. However, the implementation of plans to rapidly increase the power of the Bundeswehr is deliberately doomed to failure. "Since the end of the Cold War, the number of combat vehicles in Germany has decreased by three quarters, and the planned increase in military spending will not return these losses to the German armed forces," the publication noted.

Ctrl Enter
Noticed oshЫbku Highlight text and press. Ctrl + Enter
We are
German Defense Minister Ursula von der Lyayen announced the conditions for Syria under which Berlin will cooperate with the armed forces of the SARArmy 2015: Defense Supermarket
43 comments
Information
Dear reader, to leave comments on the publication, you must to register.