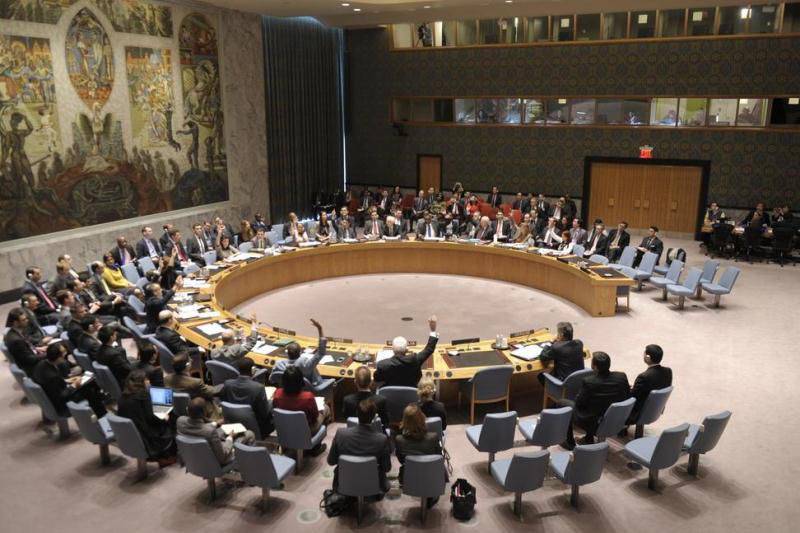 It would be interesting to know if Ban Ki-Moon managed with Ms. Zerkal about when Ukraine would be ready to take part in resolving its own internal conflict, during which about 7 thousand people died according to official statistics only ... It would also be interesting to know What role does Ukraine play for resolving, for example, conflicts in Syria, Yemen, Libya and Iraq?

Ctrl Enter
Noticed oshЫbku Highlight text and press. Ctrl + Enter
We are
Chronicle of the Libyan War
83 comments
Information
Dear reader, to leave comments on the publication, you must to register.