January 27 2016
51
The United States plans to create a defense holding on the basis of the Ukrainian JSC Motor Sich, specializing in the production of aircraft engines, reports Lenta.ru report with reference to the French resource Intelligence online. 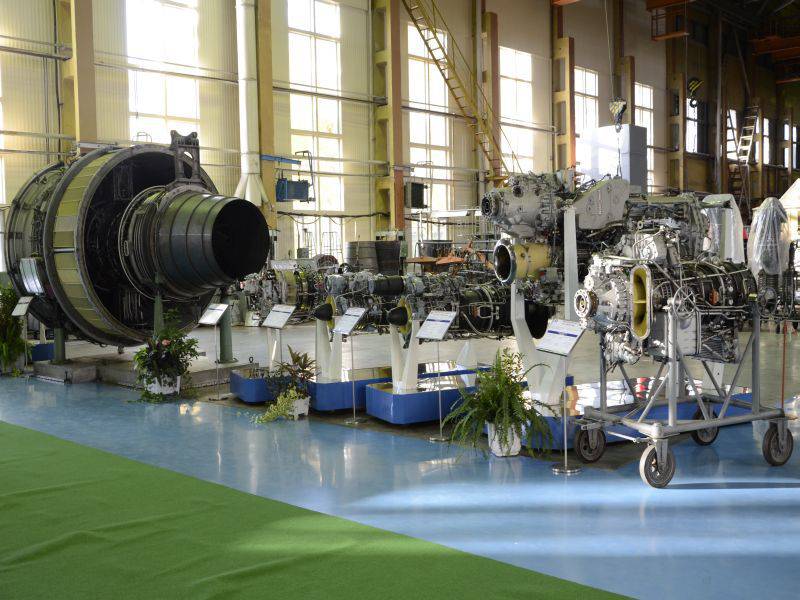 Modernization of the enterprise must take place using American technology and equipment.

“The new holding will be created with the help of major US corporations, including L-3 Communications and Raytheon. On the basis of Motor Sich, it is planned to create a defense holding capable of independently repairing and modernizing the weapons of the Ukrainian army, ”a source in the American defense industry told the publication.

Part of the American strategy aimed at supporting Ukraine is the bill “Act on Military Aid to Ukraine”, submitted to Congress in December last year.

"The bill provides for the supply of necessary technical equipment to Ukraine so that the country could produce anti-tank missiles on its own," the publication explains.

“Motor Sich is one of the few successful Ukrainian defense enterprises, and its status as a private company allows American partners to become shareholders, controlling the transfer to the Ukrainian side of their technologies and equipment for repair and modernization aviation Ukrainian technology, as well as, in the future, and entering the market for repairing the remaining Soviet equipment in export markets, ”say experts at the Russian Center for Analysis of Strategies and Technologies.

In addition, according to them, "the modernization of the enterprise in the future will allow it to bypass the official refusal to supply Ukraine with lethal weapons, ensuring the production (assembly) of the corresponding systems at national capacities."

Ctrl Enter
Noticed oshЫbku Highlight text and press. Ctrl + Enter
We are
Modernization of BMDSikorsky Aircraft abandoned the engine production "Motor Sich"
51 comment
Information
Dear reader, to leave comments on the publication, you must to register.