In Buryatia, rocket engineers will execute electronic launches on Iskander

January 27 2016
26
The units of the missile compound of the Eastern District in Buryatia will, within the framework of the inspection, perform electronic launches at the Iskander-M OTRK, reports RIA News message press service BBO. 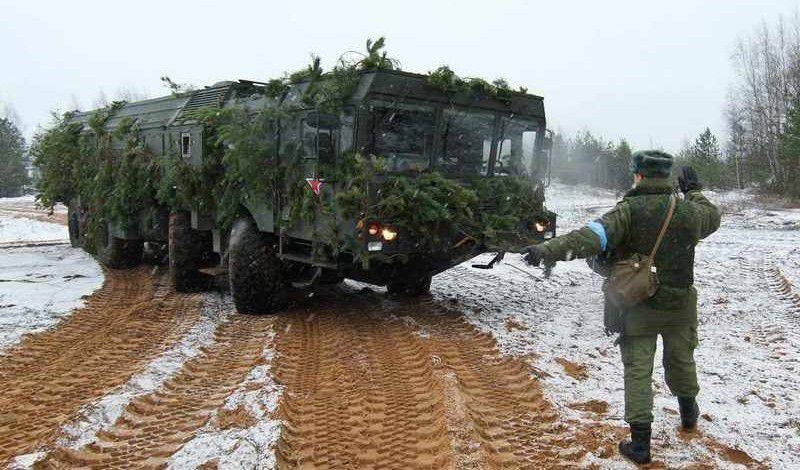 “The personnel will have to accomplish the task of covert movement of military equipment in the designated area and deployment of complexes. In addition, the crews of the missile complexes will work out the preparation of launchers for practice shooting, and then perform electronic missile launches, ”the release says.

It is noted that the verification of readiness is simultaneously carried out in other units of the district.

“In every unit this week, military parades of the personnel will be held to ensure that they are equipped with clothing and equipment, clothing and state weapons assigned to them. It will also be checked the status of military equipment, "- said in a statement.

According to the press service, "during the inspection, practical actions of the units for the alarm, organization of marches on military equipment in the designated areas will be worked out."

Activities related to the inspection will last in Buryatia until the end of the week.

Ctrl Enter
Noticed a mistake Highlight text and press. Ctrl + Enter
We are
"Iskander" in Syria. Rocket DetectiveThe BBO missiles are undergoing refresher training at Iskander-M
26 comments
Information
Dear reader, to leave comments on the publication, you must to register.