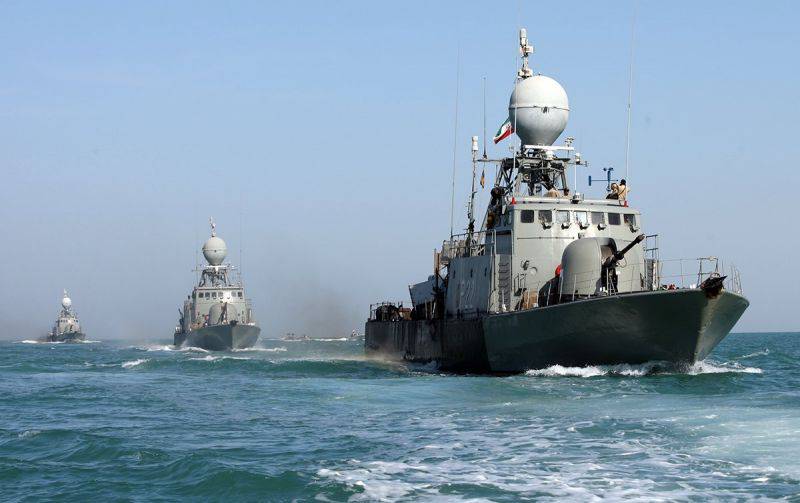 “Large-scale naval exercises will be conducted in four stages in an area of ​​three million square kilometers,” the commander said.

According to him, "the purpose of the maneuvers is to demonstrate to the world the capabilities and capabilities of Iran in ensuring maritime security and border security."

Sayari said that the "naval exercises" Velayat-94 "involve the military deployment of military units, conducting tactical maneuvers, launching rockets and torpedoes, as well as the parade of ships."

Information on the number of vehicles involved and the timing of the maneuvers is not given.

Such large-scale exercises are held for the first time after the lifting of economic and financial sanctions from Iran.

Ctrl Enter
Noticed oshЫbku Highlight text and press. Ctrl + Enter
We are
Aircraft carriers "Harry Truman", "Charles de Gaulle" and "Cavour" in the Gulf of OmanAzerbaijan hosted a military parade
20 comments
Information
Dear reader, to leave comments on the publication, you must to register.