January 26 2016
39
The Russian military doctrine will be refined, taking into account the changes made by 2015 in December to the National Security Strategy, RIA News Post Deputy Head of the Academy of General Staff Sergei Chvarkov. 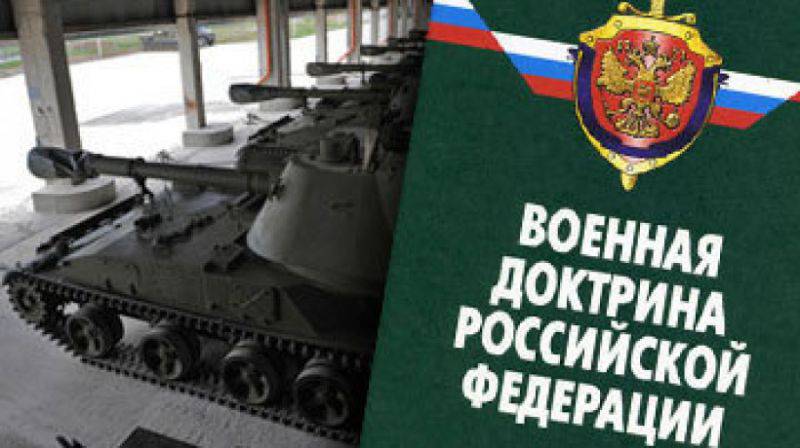 “The tasks of the Armed Forces of the Russian Federation to ensure national security and state defense in an aggravated situation are set out in the new military doctrine of the Russian Federation 2014 of the year, but we all understand perfectly well that with the release of the National Security Strategy, accordingly, the military doctrine of Russia will soon be made - said the major general.