January 26 2016
14
Representatives of the BBO and the Indian military in February will hold in Vladivostok the first round of consultations, during which they will select the training ground for the exercise "Indra-2016", reports RIA News message of the district press service. 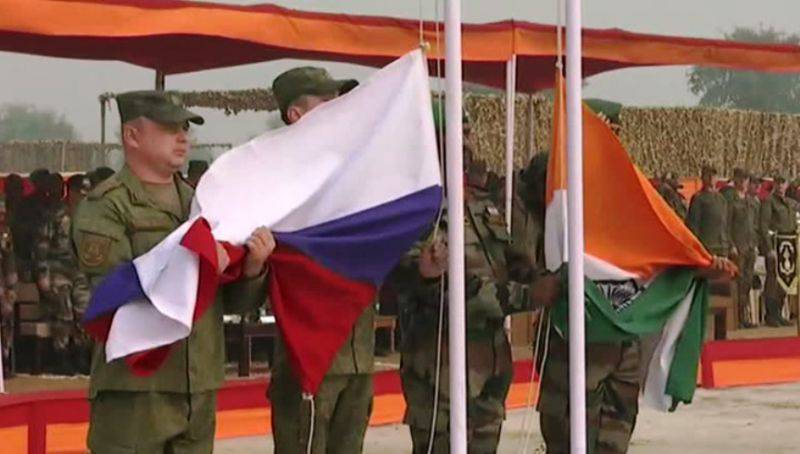 “Russian-Indian counterterrorism exercises have been held since 2003. Indra-2016 will be held at one of the ranges of the Eastern Military District. The previous joint exercise with the participation of servicemen of the BBO was held in 2013, at the Makhadzhan testing ground in India, ”the press service recalled.

“At the first planning conference to be held in Vladivostok, representatives of the Eastern Military District and the Indian Armed Forces agree on the schedule and area of ​​the future exercise,” the district said.

The release also notes that "the conference will consider the passage of border and customs procedures by the participants of the exercise from the Indian side."