Indian media: In the north-west of India, five air bombs were dropped by mistake from an airplane

January 26 2016
20
Today is an Indian portal India.com publishes information about the incident with the aircraft of the country's Air Force. The message says that during a flight in the area of ​​the city of Gagdi (state of Rajasthan - north-west of the country), the pilot mistakenly dropped his ammunition. It's about five aviation bombs that exploded in the desert. The portal India.com writes that, according to preliminary data, there are no victims. 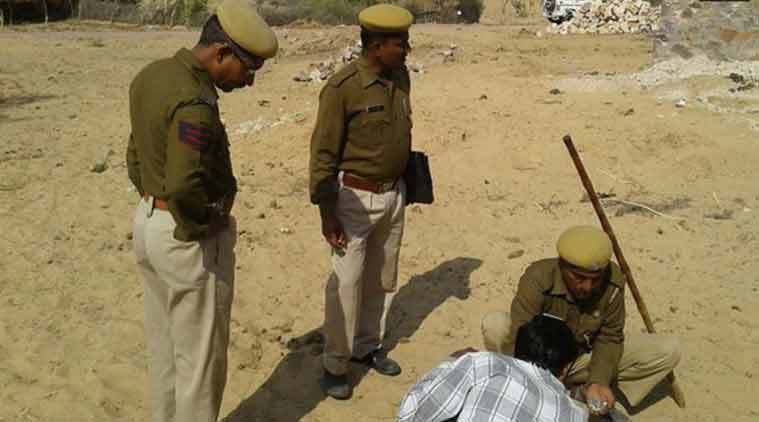 Other Indian media have reported that the bombs allegedly "themselves accidentally broke away from the bindings." The report also says that gaps from air bombs that fell to the ground in the Indo-Pakistan border were heard at a distance of 10 km.

To the scene, writes Indian newspaper The Indian Express, representatives of the local police left, who, initially, finding metal fragments on the ground, "doubted" that it was a matter of aerial bombs ... The official authorities of India report that the incident will be thoroughly investigated by a specially created commission.