January 26 2016
102
The Antimonopoly Committee of Ukraine (AMCU) stated that Gazprom is obliged to eliminate violations in the field of gas transit in the coming months, reports Lenta.ru report report of the press service of the committee. 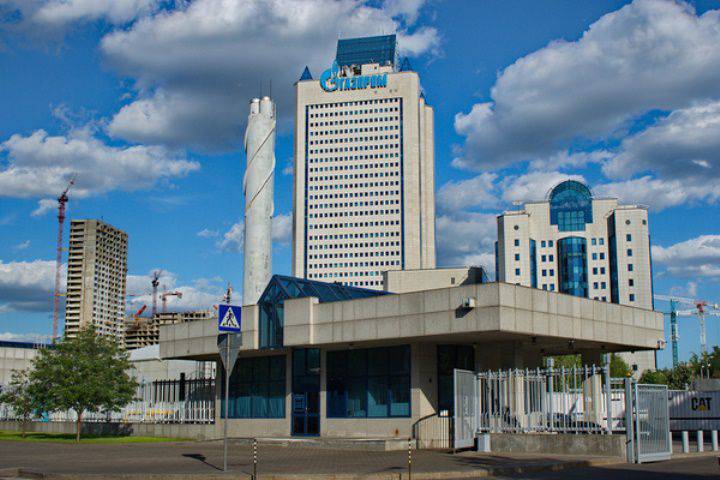 “It is obligatory for PJSC Gazprom (Moscow, the Russian Federation) within two months from the date of receipt of the decision to terminate the violation by ensuring receipt of services for the transit of natural gas through trunk pipelines through the territory of Ukraine from NJSC Naftogaz of Ukraine on reasonable terms,” states in the release.

A week ago, Kiev made a decision to fine Gazprom with $ 3,47 billion for violating antitrust laws. “We are talking about the abuse of the monopoly position on the market for the transit of natural gas through trunk pipelines through the territory of Ukraine,” said the head of the committee Terentyev.

At Gazprom, this decision was surprising. They recalled that they did not conduct business on the Ukrainian territory, transferring Naftogaz natural fuel at the border of the Russian Federation. “Such a decision of the AMCU cannot be considered in any other capacity, except for an attempt to put pressure on Gazprom,” the Russian holding said.

The report also states that "Gazprom intends to protect its rights and interests by all available legal means."

Ctrl Enter
Noticed oshЫbku Highlight text and press. Ctrl + Enter
We are
Kiev declared Gazprom a monopolist "in the market for gas transit services through the territory of Ukraine" and threatens to impose penalties
Military Reviewin Yandex News
Military Reviewin Google News
102 comments
Information
Dear reader, to leave comments on the publication, you must sign in.