In Dagestan, blocked in a private house and destroyed several militants 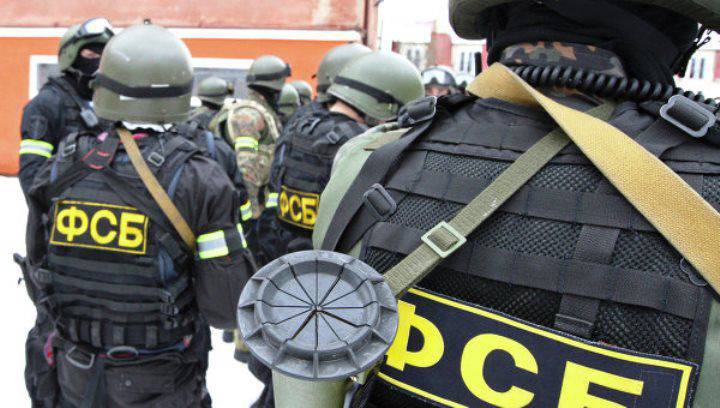 “In the course of working out operational information, one house in which the militants were located was blocked in the village,” a source in the security forces told the agency. “On the offer to surrender, the bandits opened fire on the security forces, after which the active phase of the special operation began.”

The interlocutor noted that “during the battle the house was badly damaged, the exact number of militants killed and their personalities will be known after the debris has been dismantled”.

Later RIA News with reference to its source reported the discovery under the rubble of the body of one of the bandits.

“At this time, the body of one militant was found. The security forces are conducting an analysis of the debris and identification of the person killed, ”said the source.

Earlier it was reported that the house was blocked before the 3-x militants. In the area introduced KTO mode.

Ctrl Enter
Noticed a mistake Highlight text and press. Ctrl + Enter
We are
Results of anti-terrorist work on Dagestan in April 2014In Dagestan, a military helicopter crashed
25 comments
Information
Dear reader, to leave comments on the publication, you must to register.