January 26 2016
19
The Egyptian Defense Ministry sent ground units to Saudi Arabia to participate in the exercises of the Islamic coalition "Northern Thunder", reports RIA News message of the military department of the country. 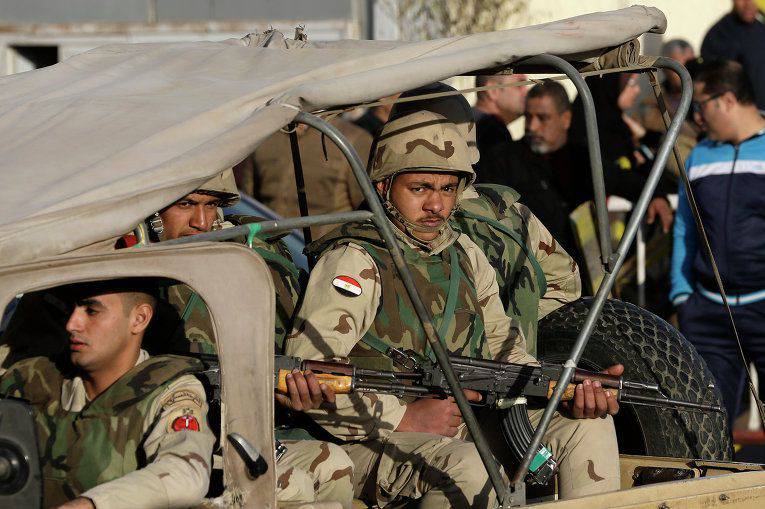 It is noted that "in addition to parts from Egypt and Saudi Arabia, the ground and air forces from a number of Arab and Islamic states will take part in the exercises."

"The purpose of the exercise is to increase the combat and technical effectiveness of the troops and prepare for the implementation of joint tasks by the armies of the participating countries, as well as training to counter challenges that threaten the security and stability of the region," the report said

Earlier, Riyadh announced the creation of an Islamic coalition from 34 countries. The purpose of the union - the fight against terrorism. The coalition "is created on the basis of the right of peoples to self-defense" to "counter terrorism, which has become a threat to the interests of the Islamic nation," the statement said.

Ctrl Enter
Noticed oshЫbku Highlight text and press. Ctrl + Enter
We are
The project of the family of aircraft armament "Thunder"
19 comments
Information
Dear reader, to leave comments on the publication, you must to register.