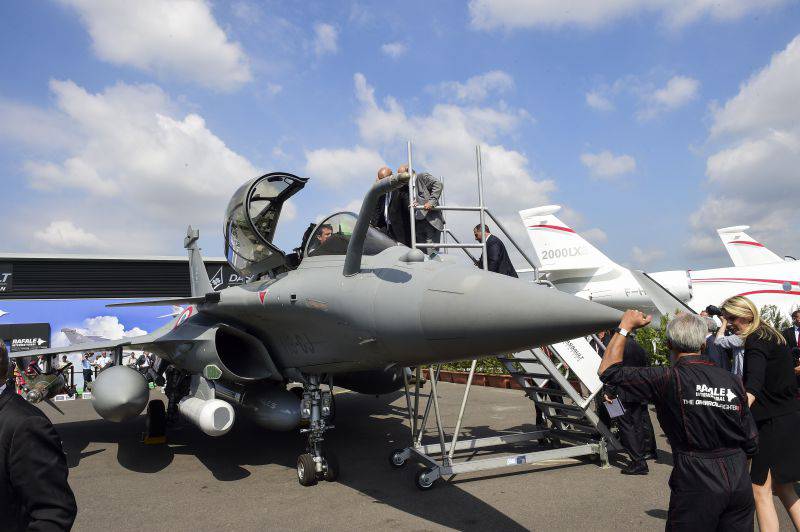 The signed “document is a memorandum of understanding and does not determine the cost of airplanes, on which there is still no specific agreement between the countries. The supply contract is expected to be signed after that, ”the agency notes.

According to President Hollande, "the cost of French fighters Rafale for India will be determined in the coming days."

In turn, Premier Modi expressed the hope that "the financial component of the transaction will be determined as soon as possible."

It is noted that "as a result of the negotiations, 13 documents were signed - memorandums of understanding - on cooperation in the space, nuclear, cultural, railway and other fields".

Ctrl Enter
Noticed a mistake Highlight text and press. Ctrl + Enter
We are
As part of Vladimir Putin’s visit to India, a number of large MTC contracts are expected to be signed.
55 comments
Information
Dear reader, to leave comments on the publication, you must to register.