US convinces Australians to buy submarines from Japan

January 25 2016
51
The White House and the Pentagon are pushing Australia to buy new submarines in Japan, reports MIC with reference to The Australian newspaper. 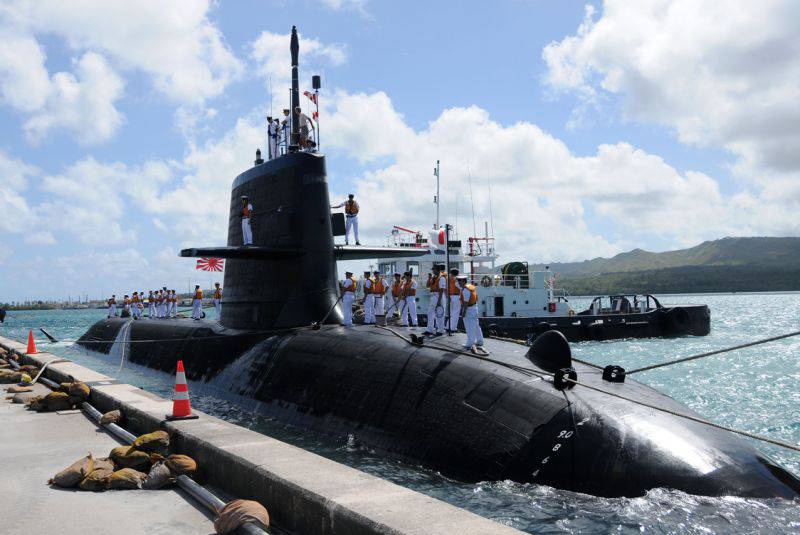 The publication recalls that "the participants in the tender announced by the Australian government to update the underwater fleet are Germany, France and Japan, offering their models of non-nuclear submarines, which should replace the six obsolete Australian submarines of the Collins class. "

The Australian Navy plans to order up to 12-submarines with a total value of about $ 50-billion.

Australian Prime Minister Malcolm Turnbull recently visited Washington, where he discussed, among other issues, the purchase of submarines with Barack Obama and Secretary of Defense Ashton Carter.

“US officials publicly maintain neutrality in Australia’s choice of supplier country, but privately express preference for Japan’s victory in this tender,” the newspaper writes. “In turn, high-ranking Australian official sources fear that if France (Barracuda submarine) or Germany (216 submarine) were chosen, they would not be able to equip the new submarine fleet with the latest American military technology.”

The publication explains Washington’s support for Japanese “Soryu” class submarines by a number of technological and political factors.

“Washington intends to actively develop military cooperation with its main allies in the Asia-Pacific region, and these are precisely Japan and Australia. Americans also have great doubts about Germany’s ability to reliably protect its technologies from China’s industrial espionage, ”emphasizes Australian.

With reference to its sources, the newspaper also reports that the Australian Cabinet of Ministers will make a decision on the tender “in the middle of the year”.

Ctrl Enter
Noticed oshЫbku Highlight text and press. Ctrl + Enter
We are
The 20 rating of the largest arms deals, decisions on which were made in 2012Delhi narrows its market for Moscow
51 comment
Information
Dear reader, to leave comments on the publication, you must to register.