January 25 2016
28
The Russian military proposed to consolidate the concept of a "conscript" in the law and developed the rules of military-applied sports for this category of young people, reports TASS a message from the head of the physical training department of the Armed Forces of the Russian Federation Oleg Botsman. 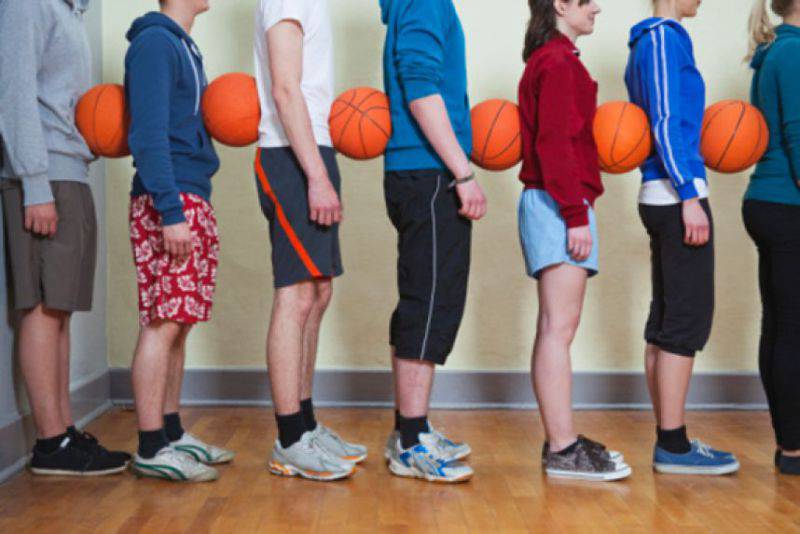 “For many years, everyone has been talking about youth who are pre-conscription, and we are faced with the fact that the age category is not defined - who belongs to it. Therefore, we started from scratch - now we have made proposals to change the regulatory framework at the federal level to define the concept of “pre-conscript”, developed the requirements and rules of military-applied sports taking into account pre-draft age categories, ”said the colonel.

According to him, “one of the main problems is that the assessment of the level of physical training of a graduate of the Russian school has not yet been determined, while in military high schools there are state examinations for physical training, for which cadets prepare in advance, knowing that in case of failure receive a title and a diploma. "

“Therefore, I think that such a complex should be considered in the education system. We have developed proposals for the Ministry of Education on the implementation of applied sports. We will test them ourselves now, ”Botsman said.

He recalled that "the sports and athletics sports competitions were resurrected among the Suvorov military schools, and last year by the decision of the Minister of Defense at the Military Institute of Physical Culture of the Russian Defense Ministry the Cadet sports school was opened."

“It is necessary to teach what is useful, what the student will have to meet in the army,” the head of the department said in conclusion.

Ctrl Enter
Noticed oshЫbku Highlight text and press. Ctrl + Enter
We are
Each military specialty will receive its standards for physical training
28 comments
Information
Dear reader, to leave comments on the publication, you must to register.