January 25 2016
67
Georgian Deputy Foreign Minister Gigi Gigiadze claims that the country has developed a program “to counter Russian propaganda,” which “represents a danger not only for Georgia itself, but also for all of Eastern Europe.” This newspaper reports "Sight".


What is the Georgian government program "countering Russian propaganda"? If you believe the Georgian minister, then the Western way of life will be “actively promoted” in the country, and arguments about the need for Georgia to join NATO will be published. At the same time, the main foreign affairs agency of the country declares that work will be intensified, in particular, in the places of residence of representatives of national minorities. 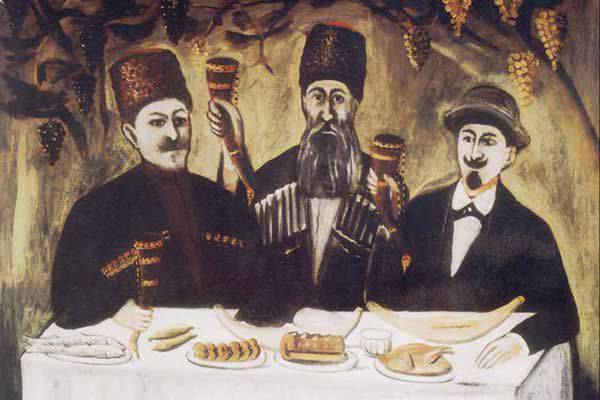 It would be curious to look at how official Tbilisi would “promote the Western way of life” in the mountain villages of such national minorities as, for example, the Kists and Assyrians, whose total number in Georgia does not exceed 9 thousand. It would also be curious to find out whether representatives of these and other national minorities, in villages where there is sometimes no mobile connection and there is not always electricity, have heard about that they, it turns out, live under the “influence of Russian propaganda” ...
Ctrl Enter
Noticed oshЫbku Highlight text and press. Ctrl + Enter
We are
Results of the week. "Well, do not change me because of every idiot!"
67 comments
Information
Dear reader, to leave comments on the publication, you must to register.