Qualification badges have been created for military men of mountain divisions.

January 25 2016
30
The Russian military department has agreed with the Heraldic Council on new qualification marks for mining specialists, TASS a message from the head of the physical training department of the Armed Forces of the Russian Federation Oleg Botsman. 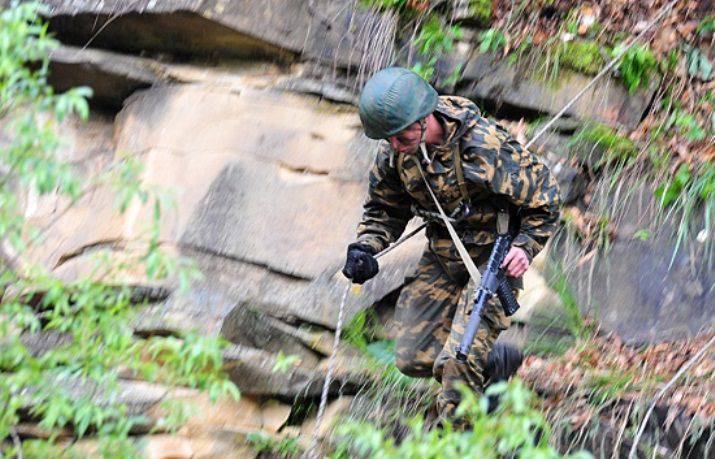 “To date, qualification marks have been developed and coordinated with the heraldic council under the President of the Russian Federation for mining specialists,” said Botsman.

"The military personnel of the mountain divisions for special conditions of service associated with the tasks in the mountainous terrain, are entitled to receive a cash surcharge in the amount of 30% salary from military positions," added Botsman.

He recalled that "four training centers have been established and are functioning for training military personnel in the mining divisions: in Kabardino-Balkaria, the Krasnoyarsk Territory, Irkutsk and the Crimea."

Ctrl Enter
Noticed oshЫbku Highlight text and press. Ctrl + Enter
We are
The reserve reserves will receive a monetary allowance in the amount of 22% of the salary by rank and positionThe result of reforming the monetary allowance of military personnel in 2012 year
30 comments
Information
Dear reader, to leave comments on the publication, you must to register.