For 20 days, the Afghan military liberated about 30 settlements 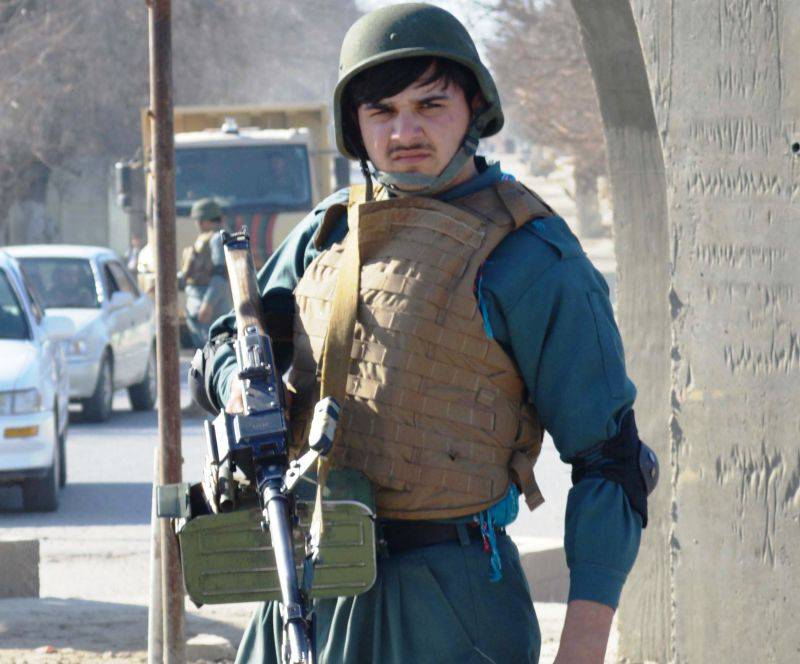 “The special operation was carried out in the provinces of Kandahar and Helmand, more than 30 settlements were liberated. Dozens of militants of the radical Taliban movement were destroyed, ”the agency writes, citing local authorities.

Disposal of 85 min has also been reported.

In recent months, the situation in Afghanistan has noticeably deteriorated. As the UN representative in Kabul, Nicholas Hayes, told the agency earlier, "the Taliban and the relatively recent Islamic State militants in the country have entered into direct competition for influence in three provinces." The Taliban, which controls a large area in the countryside, launched an offensive against major cities. Currently, terrorists are fighting in the area of ​​Ghazni, which is the center of the province of the same name.

Ctrl Enter
Noticed oshЫbku Highlight text and press. Ctrl + Enter
We are
US expert community is trying to identify ways out of the Afghan impasseHow to ease an unbearable burden
12 comments
Information
Dear reader, to leave comments on the publication, you must to register.