Gerasimov: five regiments of the Strategic Missile Forces and the same number of anti-aircraft regiments will be reequipped into new complexes at 2016.

January 24 2016
33
Five regiments of the Strategic Missile Forces in the current year will be re-equipped with new missile systems, besides DA VCS will receive 9 upgraded bomber aircraft, reports RIA News report of the Chief of the General Staff of the Armed Forces Valery Gerasimov. 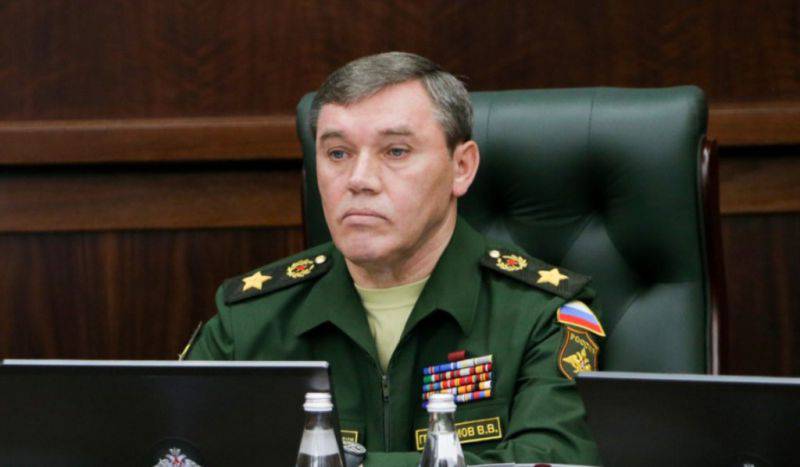 “We are rearming five regiments of the Strategic Missile Forces, we get nine upgraded aircraft. That is, this work is under constant attention, "- said the army general on the air" Russia 24 ".

“A fairly large amount of work is being done to improve the management system of strategic nuclear forces,” he added.

According to him, "the creation of a new type of troops - the Air and Space Forces - has significantly increased the capabilities of the reconnaissance system in airspace, fighter and air control and anti-aircraft missile cover for important objects."

Ctrl Enter
Noticed oshЫbku Highlight text and press. Ctrl + Enter
We are
ARMY-2016. Cluster VCS. Part of 2. Space is space!Ukrainian military prosecutor Matios "called for interrogation" Chief of the General Staff of the RF Armed Forces Valery Gerasimov
33 comments
Information
Dear reader, to leave comments on the publication, you must to register.