Poroshenko: Ukraine needs decentralization, otherwise it will have no place in the European Union

January 24 2016
77
Without decentralization, Ukraine has no chance of being accepted into the European Union, Petro Poroshenko said at a meeting of the Association of Cities of Ukraine. 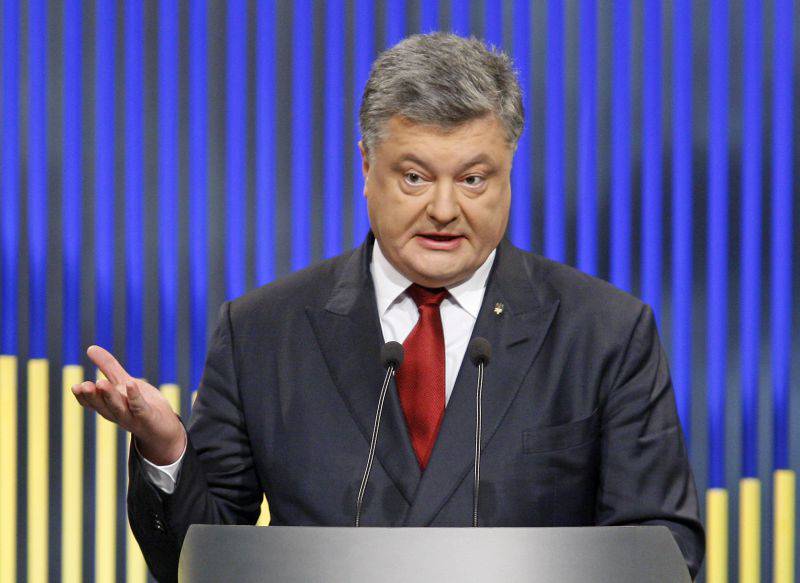 The President urged the present mayors "to work together to implement decentralization in life."

According to him, “the best European experience is used in the process of decentralization, and Ukraine’s partners in the United States and Europe do not remain indifferent and are ready to help.”

Poroshenko said that the mayors of cities "together with the government and people's deputies should now, even before the amendments to the Constitution regarding decentralization are voted on in the second reading, be actively involved in the legislative provision of decentralization changes."

The agency recalls that according to the Minsk agreements, amendments to the Constitution of Ukraine in terms of decentralization, taking into account the interests of the self-proclaimed republics, should have been adopted before the end of last year.

Ctrl Enter
Noticed oshЫbku Highlight text and press. Ctrl + Enter
We are
Disputes around the new amendments to the Criminal Code of the Russian Federation on the concepts of espionage and treason
77 comments
Information
Dear reader, to leave comments on the publication, you must to register.