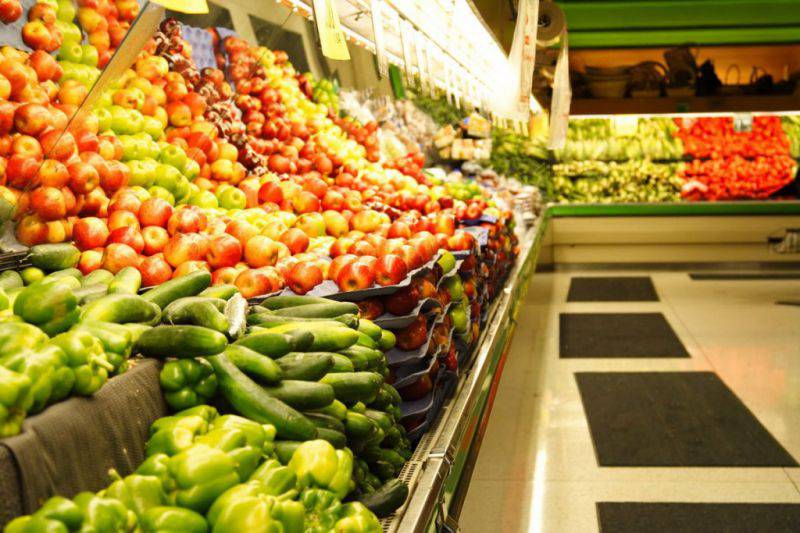 According to the agency, this measure was taken to “secure the Iranian producers against the background of the tense relations between Turkey and Russia”.

The ministry noted that "Iranian manufacturers should use good relations between Tehran and Moscow to export goods produced in Iran."

In mid-January, the Rosselkhoznadzor reported that it had received "assurances from Iran of its intention to take all possible measures to prevent the importation of prohibited Turkish products under the guise of Iranian into the Russian market."

Ctrl Enter
Noticed oshЫbku Highlight text and press. Ctrl + Enter
We are
Iranian elbows in the South Caucasus
85 comments
Information
Dear reader, to leave comments on the publication, you must to register.