In Vienna, proposed to withdraw Greece outside the Schengen zone

January 24 2016
43
Austrian Interior Minister Mikl-Leitner proposed to exclude Greece from the Schengen zone, if the country's government does not establish proper control over its border, reports RIA News. 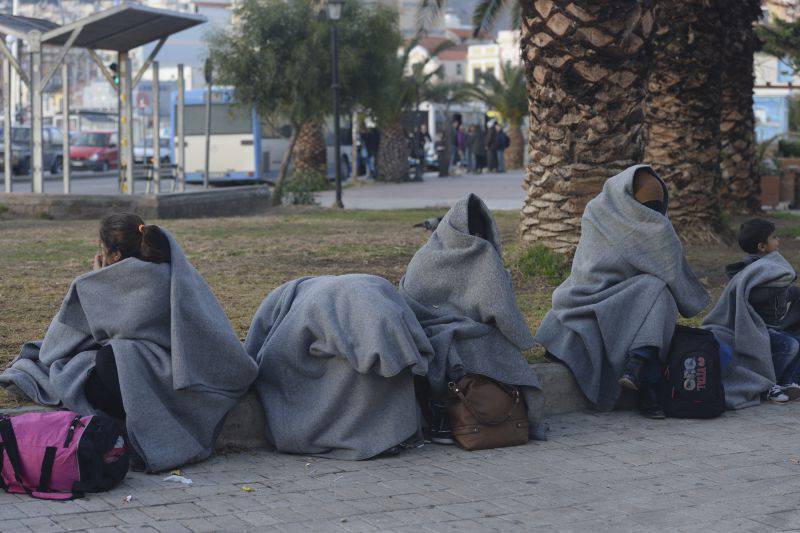 “If the government in Athens finally takes no more measures to protect the external borders, the question of the temporary exclusion of Greece from the Schengen zone will have to be brought up for open discussion.”, The minister told Die Welt.

She called the “myth” a statement that the Greek-Turkish border cannot be effectively controlled. “The Greek Navy is considered among the strongest in Europe and able to control the flow of migrants,” Mikl-Leitner said.

“The patience of many Europeans is ending. There was a lot of talk, now it's time to finally act. It is about ensuring stability, order and security in Europe. ”- She said.

The head of the German Foreign Ministry, Steinmeier, did not agree with Mikl-Leitner, who believes that such a move could lead to a split in the EU.

According to Die Welt, "a number of EU countries, including Germany, Austria, Belgium, Sweden and Denmark, intend to extend border controls in the Schengen zone to 2017 of the year." It will happen in the event that "if the European Commission considers the external borders of Greece insufficiently protected," the newspaper notes.

Ctrl Enter
Noticed oshЫbku Highlight text and press. Ctrl + Enter
We are
Migration as the main threat to the national security of Russia
43 comments
Information
Dear reader, to leave comments on the publication, you must to register.