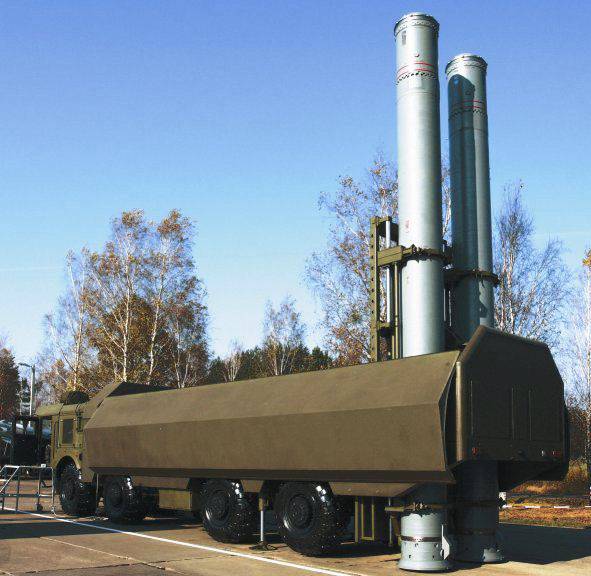 “The interest of Iranian partners in this complex is due to the high tactical and technical characteristics of the Bastion, its reputation in the global arms market. And the most important thing is that Iran has a long coastline and sea areas requiring cover, ”a MTC source told Interfax.

He noted that “after the lifting of international sanctions against the Islamic republic, military-technical cooperation between Moscow and Tehran appeared new perspectives and for the supply of the Russian Bastion complex nothing hinders Iran.”

It is noted that the complex "Bastion" "is able to protect the coast with a length of over 600 kilometers, while being in 200 kilometers from the coastline."

Reference "RG": "The" standard "battery consists of four self-propelled launchers, one or two command and control vehicles, a combat duty support vehicle, and four transport-loading vehicles. Additionally, the complex can be equipped with Monolith-B mobile radar or airborne radar. The deployment time from the marching to the combat position does not exceed five minutes, and the interval between missile launches is only from two to five seconds. ”

Ctrl Enter
Noticed oshЫbku Highlight text and press. Ctrl + Enter
We are
January 27 - Day of the lifting of the blockade of Leningrad
74 comments
Information
Dear reader, to leave comments on the publication, you must to register.