Media: the first upgraded Mi-26 will be built next year

January 22 2016
28
It is expected that the first upgraded heavy helicopter Mi-26 will be built for the Russian Defense Ministry in 2017 g, the blog reports bmpd with reference to Interfax-AVN. 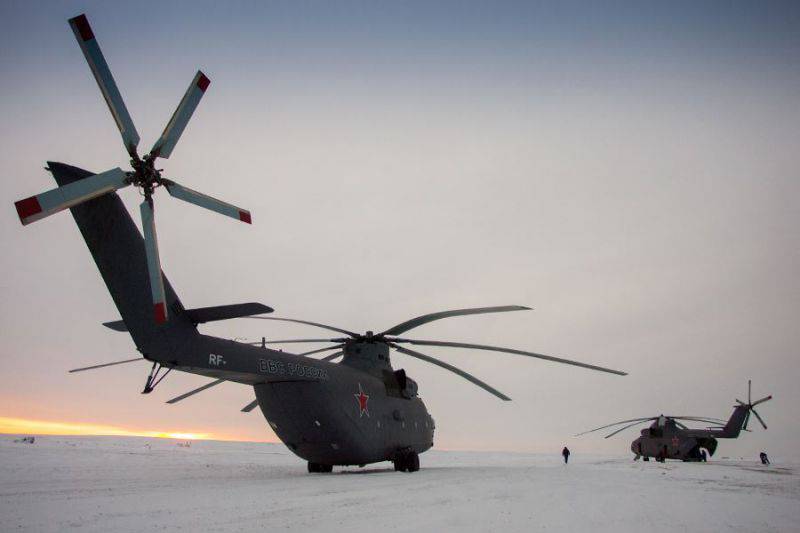 “It is expected that at the end of 2017, the first copy of the upgraded Mi-26 will be built in the configuration proposed by the RF Ministry of Defense, but the agency must also issue a technical task for the modernization of the Mi-26,” a source in the defense industry told.

“The development work on the modernization of the Mi-26 will not be opened, all work will be carried out at the expense of Rostvertol and the holding of Russian Helicopters,” he specified.

“If the Ministry of Defense approves the modernization, the first purchase of the upgraded Mi-26 from about 2018-2019 years is possible,” the source added.

According to him, “the selected option for improving the Mi-26 will allow to produce new upgraded helicopters and modernize previously built helicopters.”

The source also said that this year “the Ministry of Industry and Trade of the Russian Federation plans to start research and development on the development of PD-12В aircraft engine for Mi-26”.

Ctrl Enter
Noticed oshЫbku Highlight text and press. Ctrl + Enter
We are
Arctic "Temp" on the island Boiler again in the ranks
28 comments
Information
Dear reader, to leave comments on the publication, you must to register.