In the US state of Arizona crashed fighter F-16 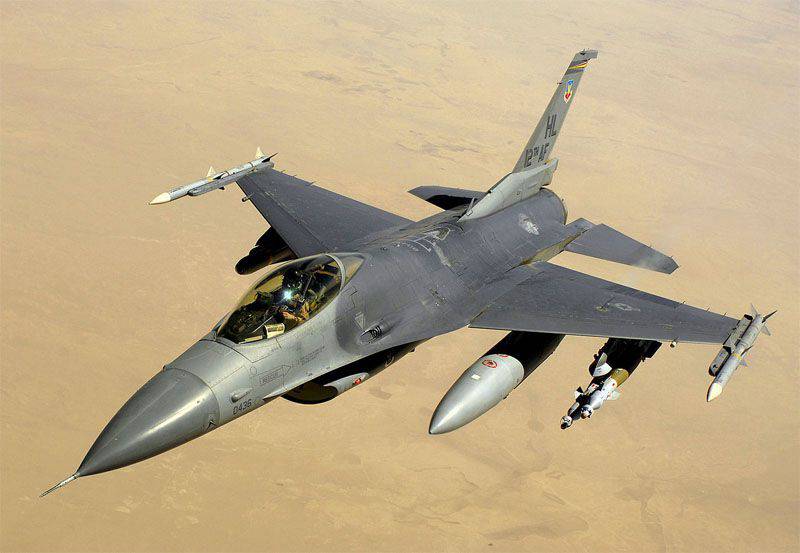 Initially, it was reported that in the desert terrain a pilot was allegedly found alive, but later this information by the American media was refuted. The Pentagon circulated a message stating that the search for American pilots was continuing. Police helicopters and several patrol SUVs are connected to the search operation.

The report says that the process of the fall of the aircraft was seen by local hunters. It was they who reported on the place of the probable fall of F-16. Approximately 4 hours after the disappearance of the aircraft from the screens of American radar were found wreckage of a fighter.

"Russian newspaper" reports that over the past three years, this is the third such incident with the F-16 fighter jets deployed at the Luke airbase.

Ctrl Enter
Noticed oshЫbku Highlight text and press. Ctrl + Enter
We are
The accidents of military aircraft in Russia over the past 10 years
94 comments
Information
Dear reader, to leave comments on the publication, you must to register.