January 21 2016
35
According to the French resource TTU, the government of Kuwait "in the midst of the crisis and the fall in oil prices" approved a bill providing for the purchase of new weapons in the amount of $ 10 billion, according to a blog bmpd. 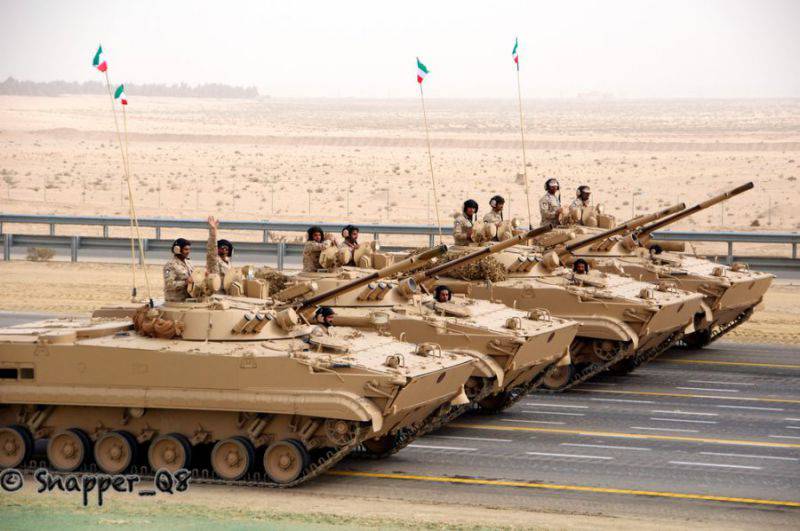 “Although Kuwait really supports the forces of the Arab coalition in Yemen, this fact is used by the military to a greater extent as an excuse to push through the bill. Another important task is to prepare for a large-scale war with the "Islamic State", ”the publication believes. 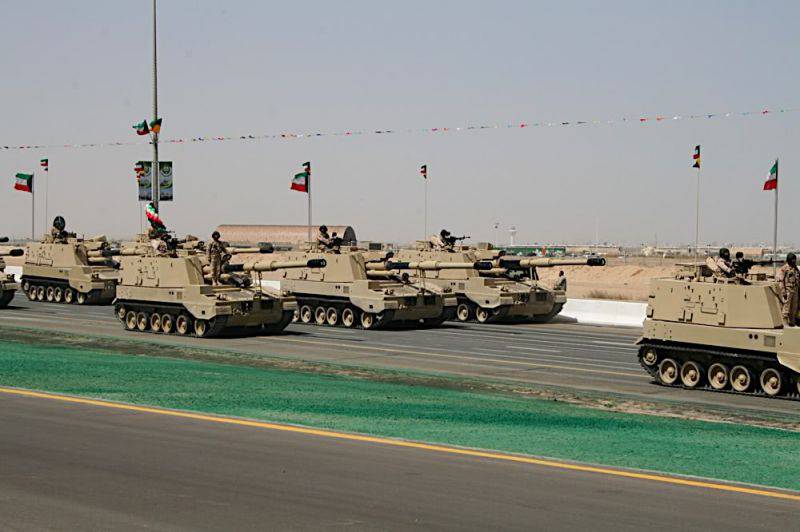 The resource recalls that “Kuwait has already signed major military contracts and agreements in 2015: an agreement with the Italian group Finmeccanica to purchase 28 fighter jets Eurofighter Typhoon worth 7,5 billion euros, and a package of contracts with France worth 2,5 billion euros to purchase 24 helicopters Airbus Helicopters H225M Caracal and light armored vehicles, as well as the modernization of armored vehicles and the repair of combat boats. "

Ctrl Enter
Noticed oshЫbku Highlight text and press. Ctrl + Enter
We are
Media: the signing of a contract for the supply of Kuwait fighter Eurofighter Typhoon was delayed due to "procedural" delaysTransport-combat helicopter Airbus Helicopters EC645 T2
35 comments
Information
Dear reader, to leave comments on the publication, you must to register.