January 21 2016
37
The question of closing the project of diesel-electric submarines "Lada" (project 677) today is not on the agenda, reports RIA News message of the representative of the Navy Igor Dygalo. 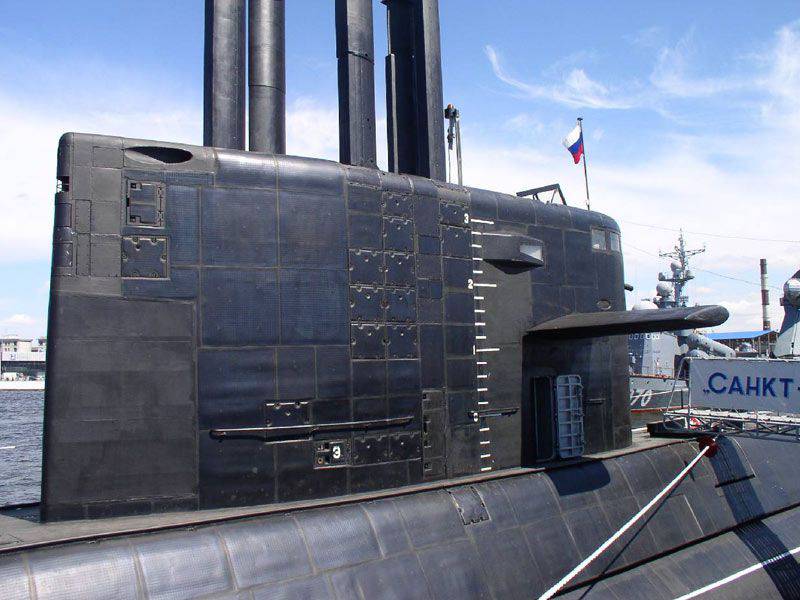 We will remind, earlier in the media there were reports about the termination of the construction of diesel-electric submarines "Lada" and the direction of funding for the improved project "Kalina".