Poroshenko created the department "to return" the Crimea

January 21 2016
94
President of Ukraine Poroshenko announced the creation of a new state body. This agency becomes the agency that will work on the “return of the occupied Crimea”. In Ukraine itself, the department was called “de-occupation”. On the official website Ukrainian President has a note to read:

By decree, the Representation of the President of Ukraine in the Autonomous Republic of Crimea, in coordination with the central executive authorities and local governments, has stepped up work on a number of tasks. Thus, the Representation should promote the observance of the constitutional rights and freedoms of citizens of Ukraine living in the temporarily occupied territory or resettled from it and located on the territory of Ukraine. In particular, to take measures to support and ensure political, social, informational, cultural and other ties with the citizens of Ukraine who live in the temporarily occupied territory.

Also, the Representation of the President of Ukraine in the ARC is more actively involved in the development of strategic programs for the return of the temporarily occupied territory under the general jurisdiction of Ukraine. 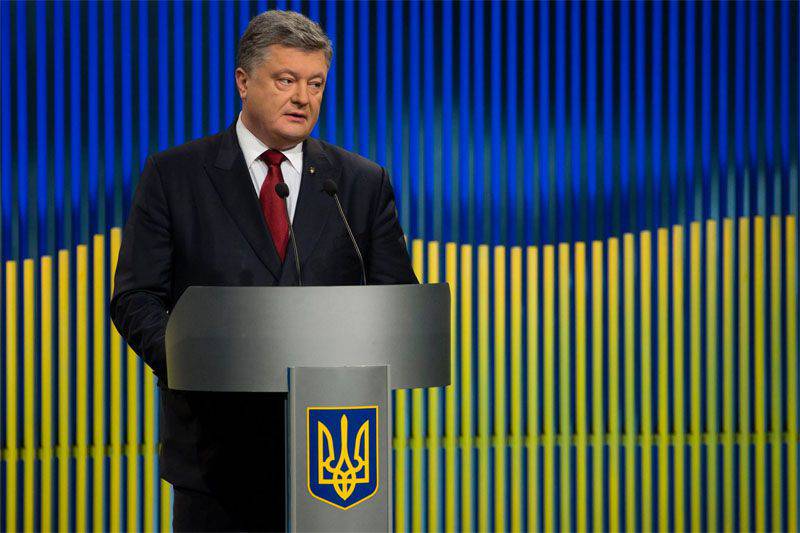 But it is reported on the staff department. From the message on Poroshenko's website:
The maximum number of employees of the Representative Office of the President of Ukraine in the Autonomous Republic of Crimea is defined in the number of 28 established posts, which is less than the previously established 7 units.

That is, new 28 officials will appear in Ukraine - on salaries and other bureaucratic privileges, while not actually dealing with anything, because Crimea has already been de-occupied, and this de-occupation took place in March of 2014 of the year ...

Ctrl Enter
Noticed oshЫbku Highlight text and press. Ctrl + Enter
We are
Russia will not disregard the request of Crimea to help ensure peace and tranquilityList of CIA-funded Russian public organizations
94 comments
Information
Dear reader, to leave comments on the publication, you must to register.