January 21 2016
92
The problems that the EU is experiencing due to the influx of refugees is a temporary phenomenon, in the future they will contribute to the growth of the European economy, according to the IMF report. 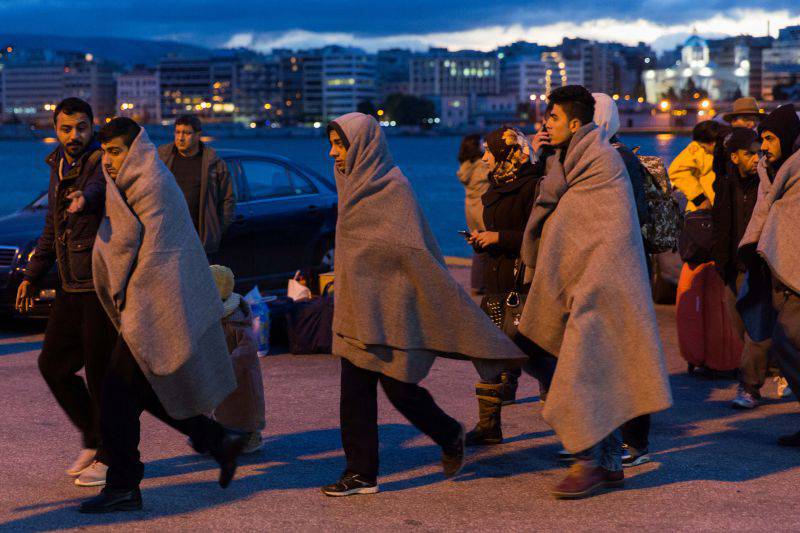 “The negative effects of the influx of immigrants are usually temporary. Whereas the positive impact should be durable thanks to tax incentives that are implemented to provide refugees, ”Enrica Detrazak, one of the authors of the report, told reporters.

Recall, according to official data, more than 2015 million migrants arrived in the EU in 1,2. In this regard, the European Commission said that "the current migration crisis in the world is the largest since the Second World War."

Ctrl Enter
Noticed oshЫbku Highlight text and press. Ctrl + Enter
We are
Su-30M arrived in Kazakhstan!
92 comments
Information
Dear reader, to leave comments on the publication, you must to register.