Day of the engineering troops of the Russian Armed Forces

January 21 2016
65
January 21 in Russia annually celebrates the Day of the engineering troops. And it is on this very day that the engineering troops celebrate their professional holiday in the Republic of Belarus. The troops, which in Soviet times were called “stroybat”, and which often became the object for all sorts of ironic tales in the style of “two soldiers from the stroybat replace the excavator” or “the soldiers of the stroybat are real animals - they even weapon they don’t give into the hands ”, in fact they are a truly indispensable component of the domestic Armed Forces.


Officially, the Ministry of Defense of the Russian Federation represents the engineering troops, which began their formation back in the Petrine era, as follows:

As can be seen from this definition, the military personnel of the engineering troops are not only engaged in building pontoon bridges, creating fuel transport hubs and routes, masking objects on the ground, and building military road infrastructure, but also in dealing damage to the enemy. Engineering ammunition placed in the path of the enemy, both during the attack and during the retreat, can cause irreparable damage and sometimes decide the outcome of a particular operation of military units. 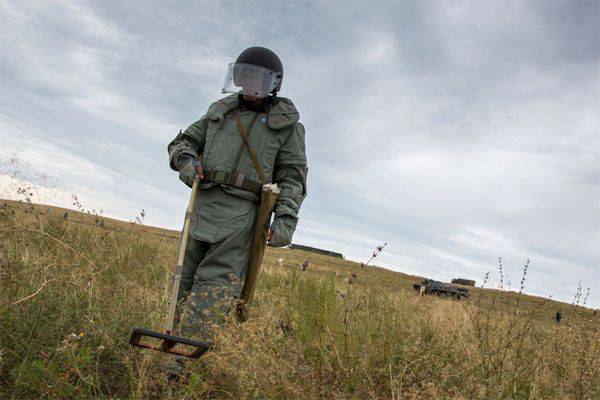 The experience of engineering troops suggests that the mine danger can significantly affect the actions of the enemy. In fact, it is not at all necessary that the mines inflict great damage to the enemy troops. Their purpose is, rather, in the tactical direction, as well as in exerting a kind of psychological pressure on the enemy. If several mine armored vehicles of the enemy were blown up at the minefields, this could stop the attack of its large unit, and, as a result, save dozens of lives of fighters who perform the task of countering the offensive.

Effective staging of minefields and other obstacles by the military personnel of the engineering troops can significantly reduce the speed of advance of enemy units and formations. This is due to the need to skip forward sappers, whose work can not be called easy walk.

Do not forget that the setting of minefields - this is only part of the work. Another part of it, which in fact is no less important, is the maintenance of minefields in proper condition. And the content is monitoring the safety of mines at a fixed place, replacing mines that are not capable of performing their main function, working on the fact that the enemy did not demine the ground. In addition, the task is connected with the field fencing with special signs so that it does not become fatal for its own units.

The organizational structure of the engineering troops is as follows: 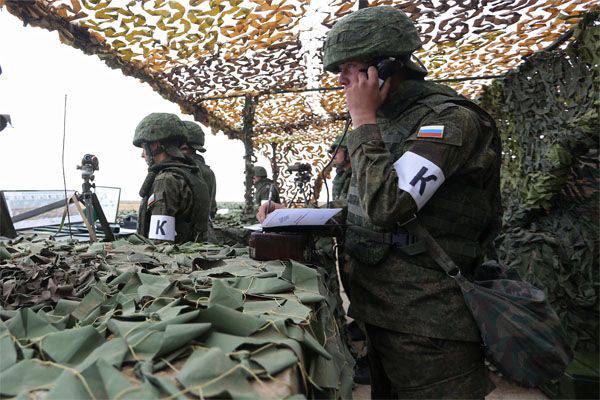 Considering the fact that the crossing of water obstacles is one of the most difficult stages in the advancement of troops, the work of pontoon-bridge units, which is often accompanied by the work of troop-landing platoons, plays a special role in the troops. Despite the fact that at the disposal of the army today there are floating armored vehicles, a river or a lake can become a really serious obstacle, the overcoming of which depends, among other things, on the professional actions of servicemen of the engineering troops. The crossing of a water obstacle is connected with calculations of the maneuverability of personnel and military equipment along induced crossing routes, including pontoon bridges. 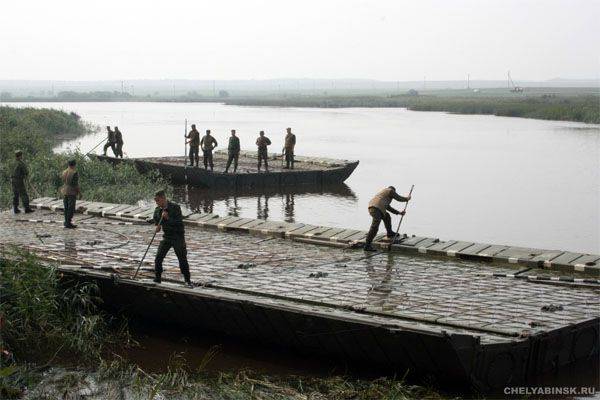 Any mistake in this kind of calculations can lead to negative consequences, given the fact that when crossing a water barrier, the enemy can fire heavy fire.

If we talk about the range of tasks performed by the engineer troops, then the list of these tasks is as follows:

engineering reconnaissance of the enemy, terrain and objects;
the erection (arrangement) of fortification structures (trenches, trenches and communications, shelters, dugouts, shelters, etc.) and the organization of field facilities for the deployment of troops (residential, economic, medical);
construction of engineering barriers, including the installation of minefields, blasting operations, equipment for non-explosive barriers (anti-tank ditches, escarpes, counterscores, ridges, etc.);
demining of terrain and objects;
preparation and maintenance of troop movements;
equipment and maintenance of crossings on water barriers, including the construction of bridges;
extraction and treatment of water in the field and others.

The development of engineering troops, their equipping with modern equipment, the use of new technological solutions is proceeding simultaneously with the re-equipment and modernization of other segments of the Armed Forces of the country.

"Military Review" congratulates all military personnel and veterans of the engineering troops on their professional holiday!

Ctrl Enter
Noticed oshЫbku Highlight text and press. Ctrl + Enter
We are
Holiday "invisible" soldiers. To the Day of Military Intelligence of the Russian FederationToday, the servicemen of the Submarine forces of the Russian Navy celebrate their professional holiday - the Day of the submarine
65 comments
Information
Dear reader, to leave comments on the publication, you must to register.