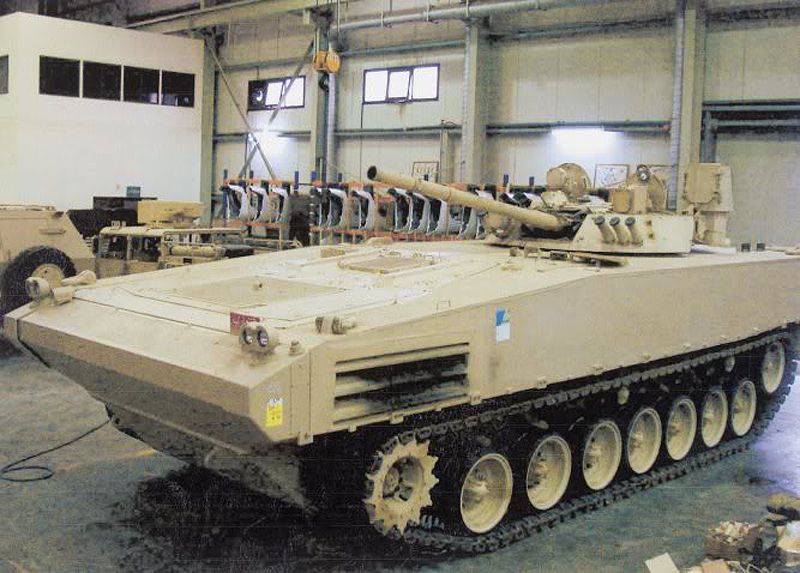 
At the end of 2005, the Belgian company SABIEX received a 12 contract worth millions of euros from the United Arab Emirates to develop a heavy Infantry Fighting Vehicle (HIFV) based on the components of the Italian main battle tank (HBT) OF-40. 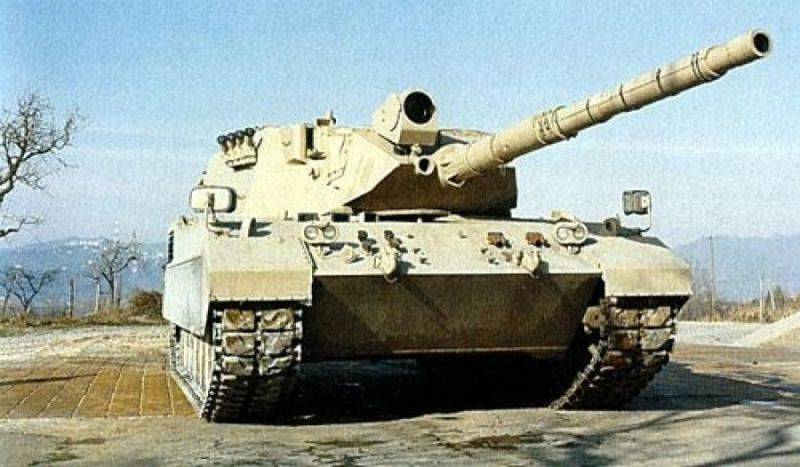 The UAE at one time purchased a total of 36 MBT OF-40 plus a small number of armored evacuation vehicles ARV based on the same chassis. The first deliveries took place in the 1981 year, all 40 machines, including the ARV variant, were delivered. To date, they have all been replaced in combat units by the French MBT Leclerc.

The first prototype of the HIFV machine was made in Belgium in the 2007 year. The company then conducted advanced testing of the machine in the UAE, but the HIFV machine did not begin mass production.

Work on the finalization on the main production line was planned to be carried out at the facilities of the UAE Al Badie Group (ABG), Defense Division.

The new Emirate car HIFV consists of a new hull, welded from sheets of armor steel and components taken from the OF-40 tank, including the complete power unit from the company MTU completely the entire chassis.

In the original MBT OF-40, the power unit was installed in the stern, but in the HIFV car it was moved forward, which made it possible to make room for it in the fighting compartment.

The roof of the hull from the first HIFV was modified to install a complete tower (combat compartment) from the Russian BMP-3, which in the 90-s was purchased by the UAE in large quantities.

The twin turret is armed with a 100-mm cannon, a twin-30-mm cannon and a paired 7,62-mm machine gun. When installing this tower in the troop compartment can accommodate only four people.

The assault landing and landing through a large powered ramp with a power drive. It also cuts a spare door that opens to the right.

The suspension is of the torsion type, the drive wheel is located in front, guiding the rear, seven rubberized road wheels and five supporting rollers are installed on each side.

According to SABIEX, the total weight of this machine was 45 tons, which included the payload capacity of 10 tons, that is, a turret with weapon systems, crew and ammunition.

It should be noted that the total mass of the HIFV depends on the type of tower installed and it turns out that with a double turret from BMP-3 weighing approximately 3850 kg (depending on the reservation set) this option is the hardest.

Optional equipment includes an auxiliary power unit, an air-conditioning system, a set of protection against weapons of mass destruction and a video system that provides all-round visibility and increases the level of situational awareness.

The basic version of HIFV can be adapted for a wide range of specialized tasks with minimal modification.

Although the HIFV prototype was equipped with a complete tower from the Russian BMP-3, it is clear that another combat module or weapon system can be installed on the serial variants of the HIFV BMP.

One possible candidate is a compact turret armed with an 30-mm automatic cannon and an 7,62-mm machine gun paired with it. It is significantly lighter than the Russian tower and therefore allows you to increase the number of seats in the troop compartment. 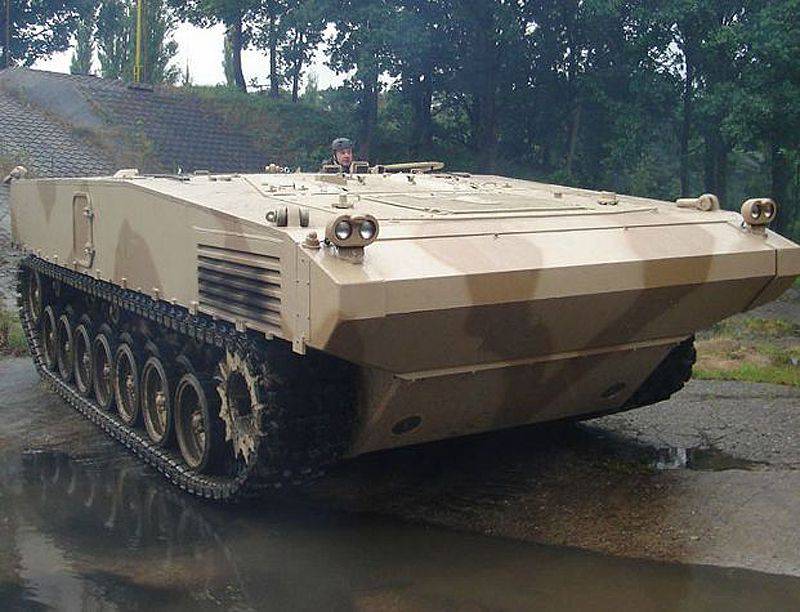 The chassis of the OF-40 tank, modified by the UAE company Al Badie Group