Media: near the Russian Embassy in Kabul a car bomb exploded

January 20 2016
31
A powerful explosion thundered on Dar-ul-Aman Avenue not far from the Russian embassy in Kabul, reports RIA News message channel TOLO News. There are victims. 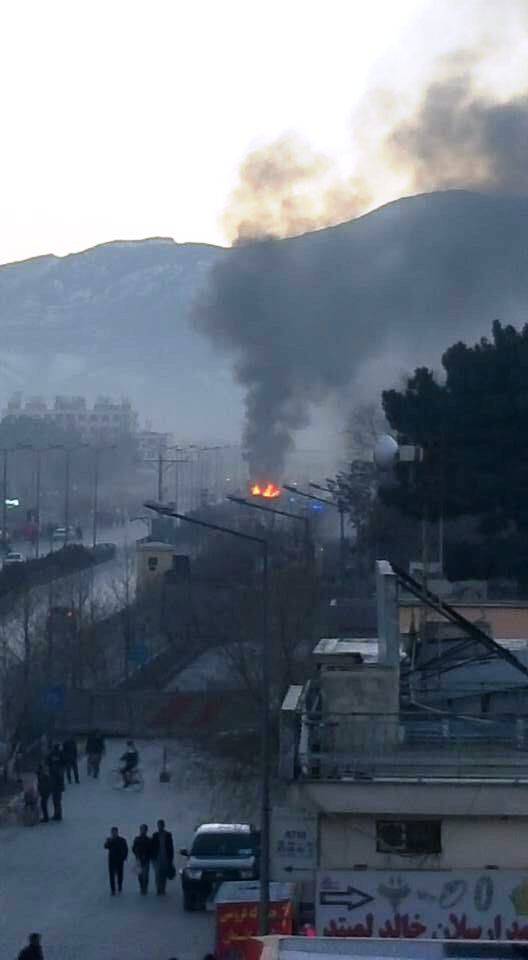 "The incident occurred in the area of ​​the Palace of Dar ul-Aman, where the country's parliament and the Russian Embassy are located," the channel said.

Firefighters arrived at the scene of the explosion. 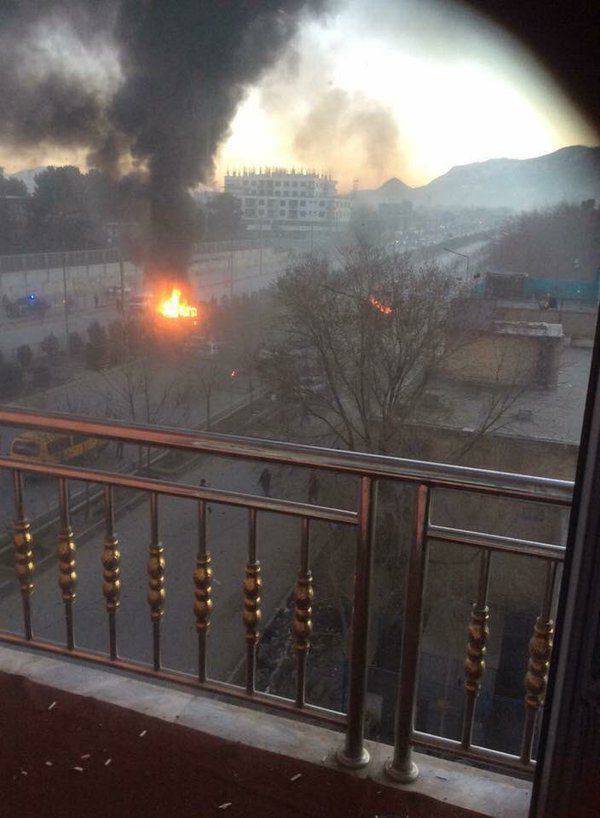 Several other information with reference to the local media gives the channel LifeNews: “The explosion, which was heard in Kabul, occurred on Dar-ul-Aman Avenue. According to preliminary data, the suicide bomber in a car filled with explosives attacked a convoy of cars from the Russian embassy. ”

The number of casualties is still unknown, 12 injured are reported.

At the moment, none of the groups has taken responsibility for themselves.

Later, the Russian embassy in Kabul clarified:
“The explosion occurred in 100 – 200 meters from the embassy opposite the Afghan parliament. Employees of the embassy heard an explosion, there is no information about the affected employees. 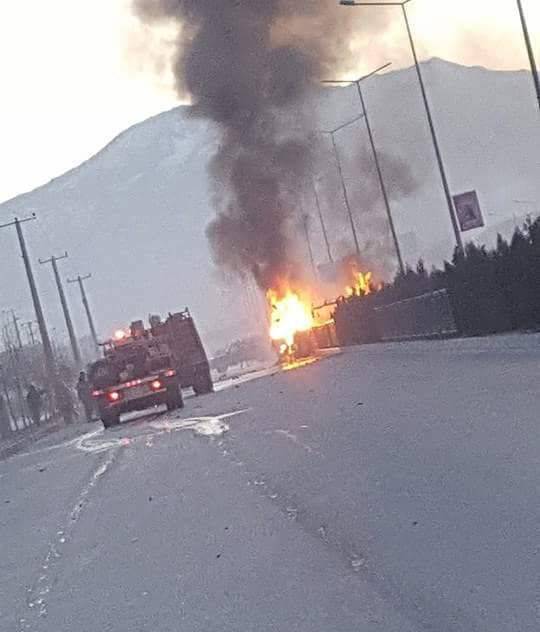 Ctrl Enter
Noticed oshЫbku Highlight text and press. Ctrl + Enter
We are
Reports from the militia of New Russia for 2 September 2014 of the yearAs terrorists, the Russian embassy blew up ...
Military Reviewin Yandex News
Military Reviewin Google News
31 comment
Information
Dear reader, to leave comments on the publication, you must to register.