Carter: "I expect" that the American contingent in Iraq will increase

January 20 2016
11
The US military contingent in Iraq may be increased, reports RIA News the message of the head of the Pentagon Ashton Carter. 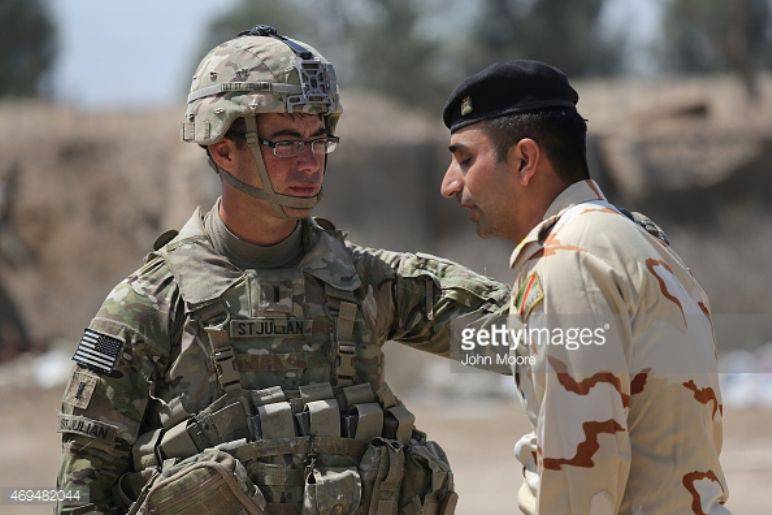 “I expect that the number of military instructors will increase, as well as the variety of training programs,” Carter told reporters.

According to him, “the main goal of the instructors will be to train an even greater number of Iraqi military and police to participate in special operations against the militants.”

As the Washington Post noted, “such a decision could be linked to the recent successful campaign to free the militant group of the radical group of the IG of the Iraqi city of Ramadi in the province of Anbar.”

Today, Carter will take part in the meeting of ministers of defense of the countries of the Western coalition, which will be held in Paris.

Ctrl Enter
Noticed oshЫbku Highlight text and press. Ctrl + Enter
We are
Results of the week. “Take off your hats! Expose the head! The body will be taken out now! ”
Military Reviewin Yandex News
Military Reviewin Google News
11 comments
Information
Dear reader, to leave comments on the publication, you must sign in.