The updated missile defense system will be tested in the United States this year.

January 20 2016
38
Until the end of 2016, the US military plans to test the elements of the updated missile defense system against an intercontinental missile, reports RIA News report by the Head of the Missile Defense Agency, James Siring. 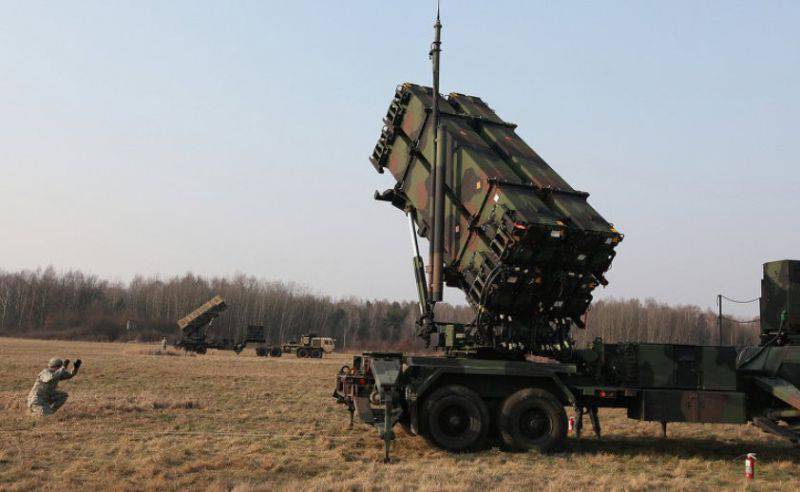 According to him, "the test will be conducted against an intercontinental ballistic missile (ICBM) that has an electronic suppression system."

“Later this year, for the first time, we will conduct a flight test aimed at such an ICBM,” added Siring.

"Of course, this is due to the scenarios relating to the DPRK and Iran," he said.

Ctrl Enter
Noticed oshЫbku Highlight text and press. Ctrl + Enter
We are
Kurganmashzavod presented at the RAE-2015 exhibition machines of the Kurganets family with an updated layoutApproved updated Maritime Doctrine of the Russian Federation
Military Reviewin Yandex News
Military Reviewin Google News
38 comments
Information
Dear reader, to leave comments on the publication, you must to register.