Media: The British Defense Ministry will call on the Western coalition to change the strategy to combat the ISISH

January 20 2016
37
The head of the British military department, Michael Fallon, intends to call on colleagues at the meeting of defense ministers of the Western coalition countries to strengthen the fight against terrorists in Syria and Iraq and change it, reports RIA News. 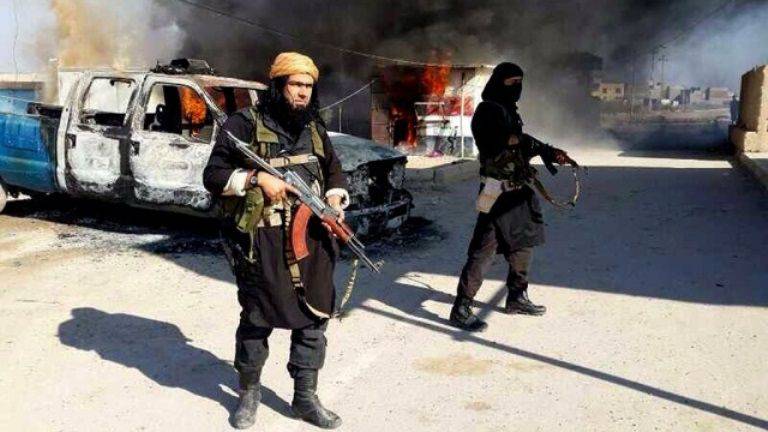 According to the French Ministry of Defense, the meeting will be held in Paris on Wednesday "with the participation of France, Britain, Germany, Italy, Australia, the Netherlands and the United States."

It is noted that "during this meeting, the ministers will assess the actions of the coalition and discuss the intensification of the campaign against the DAISH group (IS)".

"Michael Fallon will call on Wednesday to change the strategy of the coalition struggle with the IG," writes the Financial Times.

According to him, “it is necessary to tighten the noose around the center of the terrorist group in Rakka,” the newspaper said.