January 20 2016
44
As part of a comprehensive audit conducted in the Belarusian Armed Forces, the Brest 38-I separate mobile brigade (omobbr) is given the highest alert status, reports MIC with reference to the press service of the Ministry of Defense of Belarus. 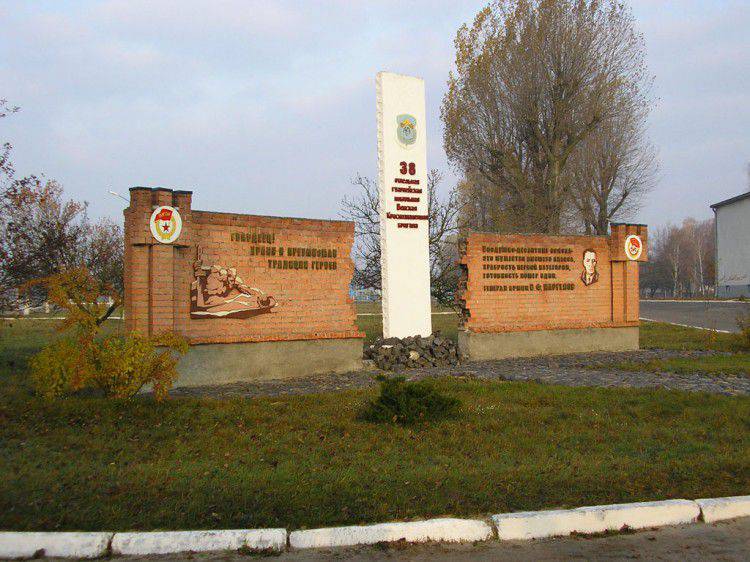 “Complex verification continues in the Armed Forces. Three mechanized battalions of ground forces and two mobile battalions of special operations forces were alerted to the task of assigning them. Their nomination to the areas of fulfilling combat training tasks is coming to an end, ”the release says.

“On January 19, by the decision of the Minister of Defense of Belarus, the 38 th Ombobr of the special operations forces of the Armed Forces are given a high degree of alert with some established restrictions,” the press service reported. “At the same time, the military commissariats of the city of Brest and the Brest region will carry out the call of more than 400 military men required to carry out corresponding charges with them.”

“The formation and preparation of tasks for a number of support units is continuing: reconnaissance, an anti-aircraft missile brigade division, a separate repair and restoration battalion, a separate company of fuel filling, and a field bakery,” the message reads.

It is noted that "for the formed units, receiving small weapons and ammunition, military-technical equipment, receiving material resources for logistics services from warehouses and bases ”.

According to the information, “during a comprehensive inspection, individual mobile battalions of special operations forces search, block and destroy subversive groups in designated areas, conduct joint activities with border guards to strengthen the protection of sections of the State Border of the Republic of Belarus”.

“To create an environment close to combat, a part of special operations forces imitates the actions of sabotage and reconnaissance groups,” the military department noted.

Ctrl Enter
Noticed oshЫbku Highlight text and press. Ctrl + Enter
We are
Defense Ministry is looking for ways to reduce the facts of evasion by reservists from military trainingUS Air Force near the walls of the Brest Fortress
Military Reviewin Yandex News
Military Reviewin Google News
44 comments
Information
Dear reader, to leave comments on the publication, you must to register.