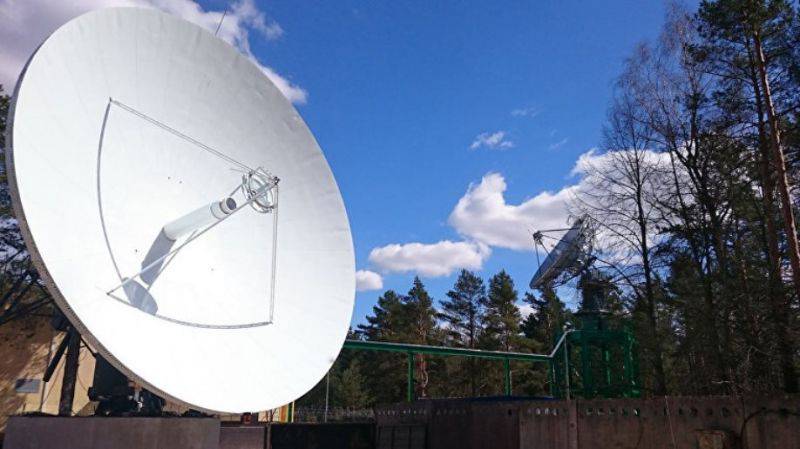 It is noted that the space station "is created from 2010 year as part of the ground-based automated control system of spacecraft for scientific and socio-economic purposes and measurements to control spacecraft in low geocentric, solar-synchronous, highly elliptical and geostationary orbits." Interdepartmental tests of the point are scheduled for the 2 quarter of the current year.

“The BKIP is planned to be activated during space launches and transport cargo ships to the ISS, scheduled for the first quarter of 2016,” the press service noted. 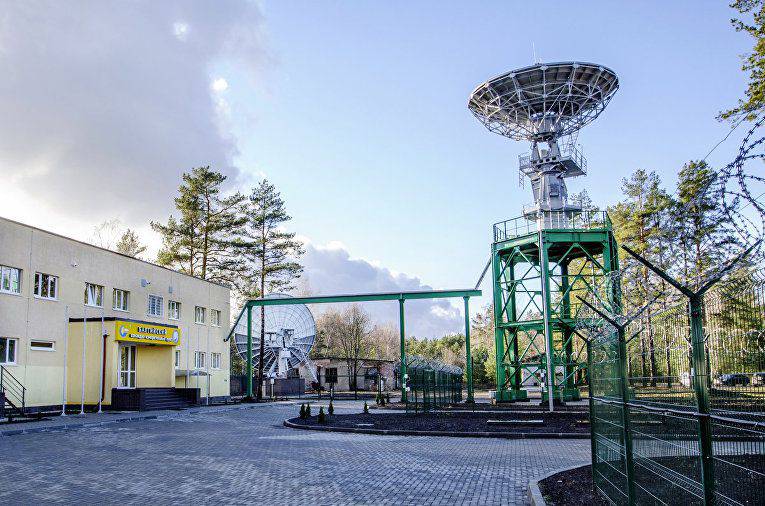 “Within the framework of complex testing of the Baltic Instrumentation, we successfully conducted control sessions of the Luch-5B satellite repeater during the launch of the Progress MS-01 cargo spacecraft from the BAIKONUR space center to the Russian segment of the ISS at the end of the 2015 year. Today, spacecraft control sessions are regularly held with technical means of the spacecraft propulsion system, and telemetry is being received from the upper stages, ”the press service quoted the head of the Center for Coordination and Development of the Ground Automated Spacecraft Management Complex.

“The Baltic command-measuring station consists of two sets of technical means, Fakel and Neman, located in Kaliningrad and the Kaliningrad region, respectively. The use of space-borne test space will allow to replace the research vessel "Cosmonaut Viktor Patsayev" when receiving telemetry information from the Russian segment of the ISS, "explained in a statement. 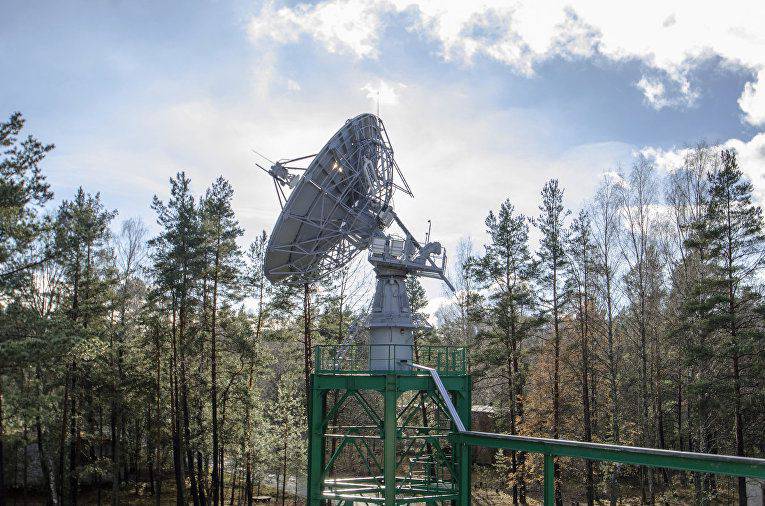 Ctrl Enter
Noticed oshЫbku Highlight text and press. Ctrl + Enter
We are
Corruption in GLONASS: where are the perpetrators?The head of Roscosmos asked "quietly" to resign
Military Reviewin Yandex News
Military Reviewin Google News
27 comments
Information
Dear reader, to leave comments on the publication, you must sign in.