The representative of the Navy: the construction of diesel-electric submarines "Lada" will be terminated

January 19 2016
96
Submarines of the 677 "Lada" project will no longer be built, funding will be directed to the "Kalina" project (improved "Lada"), reports Look with reference to RIA News. 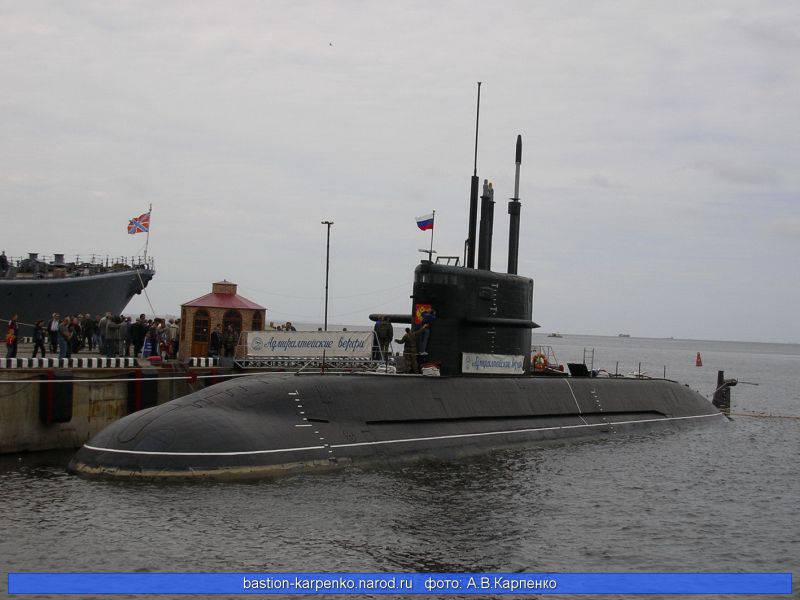 At the moment, the head boat of the St. Petersburg project is undergoing testing, the other two are being built at the Admiralty Shipyards.

"Command fleet decided to finish building two boats of Project 677 "Lada" and stop construction on this. All three boats of this project will be included in the combat structure of the Baltic Fleet. Financing will be directed to the Kalina project, ”an unnamed Navy representative told the agency.

According to him, the new project "Kalina", on which the Central Design Bureau "Rubin" is working, provides for the installation of an anaerobic (air independent) power plant on the submarine.