January 19 2016
12
Saudi Arabia’s regular French shipments weapons to Lebanon will begin in the spring of 2016 g, the blog reports bmpd with reference to the newspaper Le Figaro. 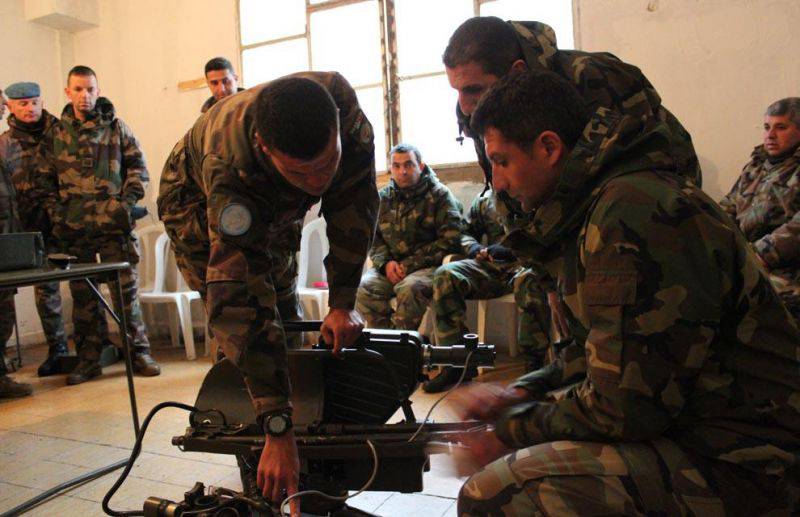 Training of Lebanese military personnel in France in the specialty of the ATGM operator MILAN.

The first deliveries to Lebanon under the Donas program were made on April 2015. The total amount of all arms supplies should be around € 2,2 billion.

According to the newspaper, France "has already delivered MILAN anti-tank missiles 48 (out of stock), and was also going to transfer to Lebanese" night vision equipment, unarmored and armored wheeled vehicles, light UAVs and demining equipment, but the delivery calendar turned out to be shifted. "

“The new authorities of Saudi Arabia have begun to revise more or less large programs, including Donas. Therefore, we passed the stage of additional discussion of the contract, and at the end of 2015, its implementation again returned to normal, which resulted in signing contracts with specific suppliers, ”a military source explained to the publication.

Deliveries are scheduled for several years. According to the Saudis, military assistance to the Lebanese government will help stabilize the situation in the country.