January 19 2016
25
On Monday, the Security Council of the Russian Federation reported that the new version of the National Security Strategy, which has already been approved by the President, pays great attention to "strategic cooperation with the countries of the Asia-Pacific Region (APR), in particular, China and India, and Latin America," RIA News. 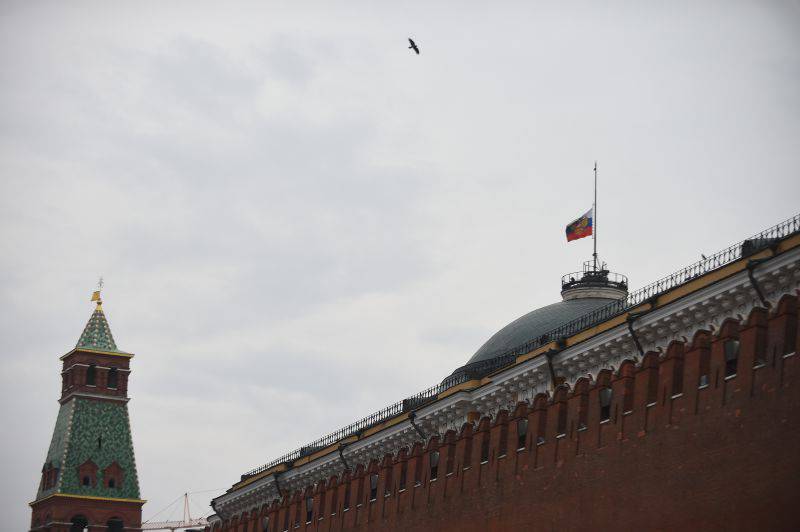 “In essence, this is a strategy that we have chosen and are implementing since 90's. From the moment Yevgeny Primakov became Russia's foreign minister, our concept of a multipolar world predominates, which involves working in all three areas: strategic partnership with China, the need to develop contacts with non-Western centers and search for partners in the east as opposed to NATO expansion, Associate Professor of International Security at the Department of World Politics, Moscow State University, Alexey Fenenko - Roughly speaking, even then, in the middle of 90, we realized that there would be no real partnership with the countries of Western Europe. They will not really quarrel with the Americans because of Russia. ”

In his opinion, today Russia simply continues to work in areas that were identified as early as the middle of the 90s.

“If we take the difficulties, the main thing for us in working in Latin America or in Asia is geographical remoteness. Americans believe that the Russian Federation is a major player in Europe, a serious player in Asia, but weak in Latin America, because it does not have a large ocean fleetand you won’t be able to play without a fleet in the Western Hemisphere, ”Fenenko said.

“As for the CIS countries, the situation is more complicated. So far we have managed to create the CSTO and the Eurasian Economic Union. But there are two serious problems that we will face - the EAEU is in the “integration cell”, we did not go beyond the EurAsEC 2000 of the year, and the CSTO, as the crises around Georgia and Ukraine showed, definitely did not support the Russian Federation. The ally’s reliability is at stake, ”he added.

Relations with China will continue to be built on the principle of non-intervention.

“China was unable to predict and explain for itself the operation of the Russian Federation in the Crimea, the events in the Donbas, the active involvement of Moscow in Syria,” said Alexander Gabuev, head of the Russia in the Asia-Pacific region program at the Carnegie Moscow Center. “At the same time, Russia absolutely rightly does not want to be drawn into the territorial disputes of China with Japan and the countries of South-East Asia.”

At the same time, the potential of military-technical cooperation between the countries is very high.

“There is a rather positive dynamic with China, informal barriers in this area have been removed. The sale of C-400 anti-aircraft systems and Su-35 airplanes is an indicator that Russia is again ready to sell advanced systems to China, ”Gabuev said.

At the same time, the political analyst expects close cooperation between the Russian Federation and the PRC on the situation in Central Asia, where both countries are interested in stability. "Here we will see more cooperation through the Shanghai Cooperation Organization (SCO), because in Central Asia there is a real threat of the growth of Islamism," he concluded.

India mentioned in the Strategy is an objective and natural ally for Russia.

“India for us has long been a completely objective and natural ally. If you look at the results of any summit, then we always mention many regional and global problems, according to which our points of view are the same, says Sergey Lunev, a professor at the Department of Oriental Studies at MGIMO (U) at the Russian Foreign Ministry. “This, by the way, cannot be said of the Indo-American summits, where, essentially, such problems are not mentioned.”

Lunev at the same time admitted that in foreign policy Indians are always very careful. "India is pursuing an extremely careful and cautious policy, supporting Russia in words, but at the same time avoiding active actions," he said.

However, there are areas in which Moscow can always count on New Delhi. “Where you can get real support from India is in matters of Afghanistan and the fight against international terrorism. Here they will always support us, ”Lunev concluded.