January 18 2016
29
Formed in the Black Sea navy crews for the submarines of project 636.3 Veliky Novgorod and Kolpino under construction in St. Petersburg departed for training in Obninsk, reports MIC with reference to the press service of the Black Sea Fleet. 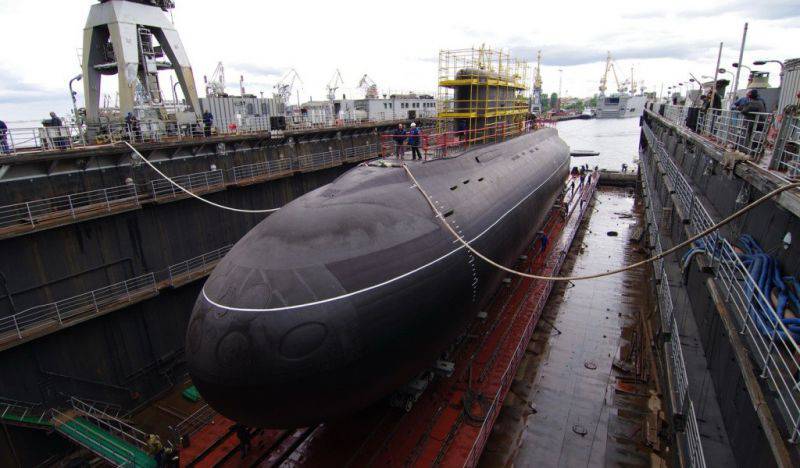 It is noted that "in Novorossiysk, a solemn construction of submariners took place before the departure for training at the naval training center in Obninsk."

According to the press service, “the training will last for about 4 months, after which the military will be sent to the shipyard for the development of new ships and their preparation for admission to the Navy.”

"The submarines Velikiy Novgorod and Kolpino are the fifth and sixth in a series of six diesel-electric submarines of the 636.3 project intended for the Black Sea Fleet," the press service said.

Ctrl Enter
Noticed oshЫbku Highlight text and press. Ctrl + Enter
We are
Published plans for the construction of "Warsaw" for the Pacific FleetThe action “Military service under the contract is your choice!” In Rostov-on-Don: future contract servicemen, exhibitions and “Russian Knights”
Military Reviewin Yandex News
Military Reviewin Google News
29 comments
Information
Dear reader, to leave comments on the publication, you must to register.