Pushilin: OSCE passivity in the Donbass may lead to an escalation of the situation

January 18 2016
18
The unclear position of the OSCE regarding the capture of Ukrainian military settlements in the buffer zone in the Donbass may provoke a resumption of hostilities, reports RIA News statement by the representative of the DNI Denis Pushilin. 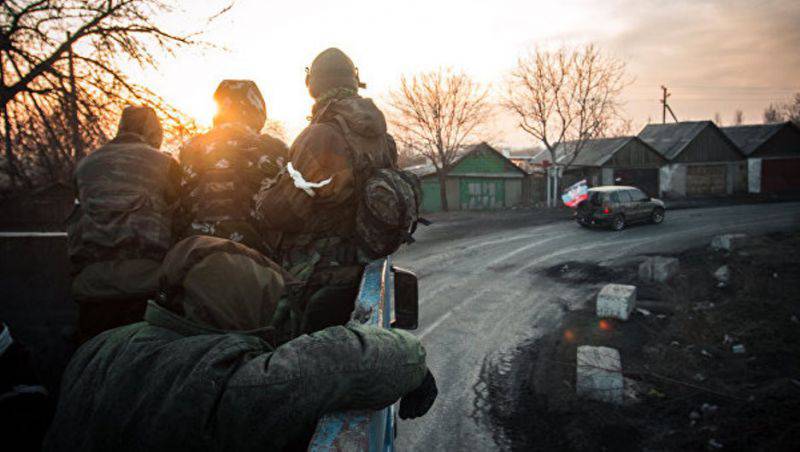 Earlier, the leadership of the Donetsk Republic sent letters to the European organization with a request to influence Ukraine, whose troops had already captured 8 settlements on the contact line.

“We have established a certain zone, which did not give direct clashes. Now the assumption that the Ukrainian side came closer to our units will not lead to anything good. This can lead to a full resumption of hostilities. This is what the OSCE’s caution can lead to "
declared Pushilin.