Media: More than 30 terrorists destroyed in a day in two Iraqi provinces 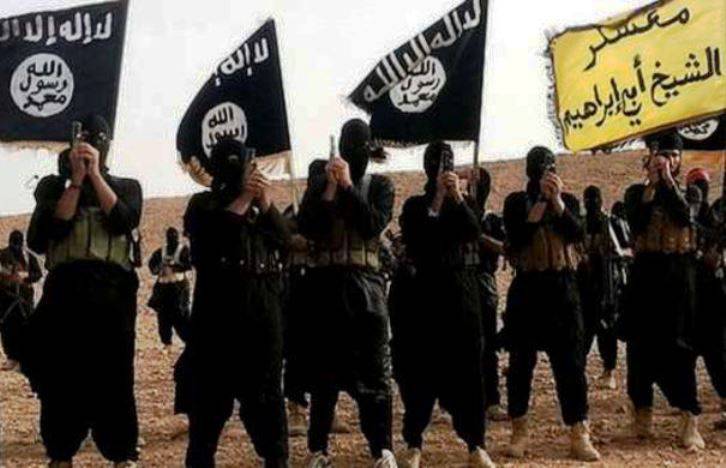 "At least 25 militants and six vehicles belonging to them were destroyed in Anbar province during the air strikes of a coalition led by the United States," - said in a statement. In addition, 4 militants were killed by Iraqi security officials.

“In the province of Salah al-Din, an attack of militants was thrown off the settlement of Salam, at least 10 militants were destroyed. The settlement is located south of the city of Baiji, where the refinery is located, and 200 kilometers from the Iraqi capital Baghdad, ”the newspaper notes.