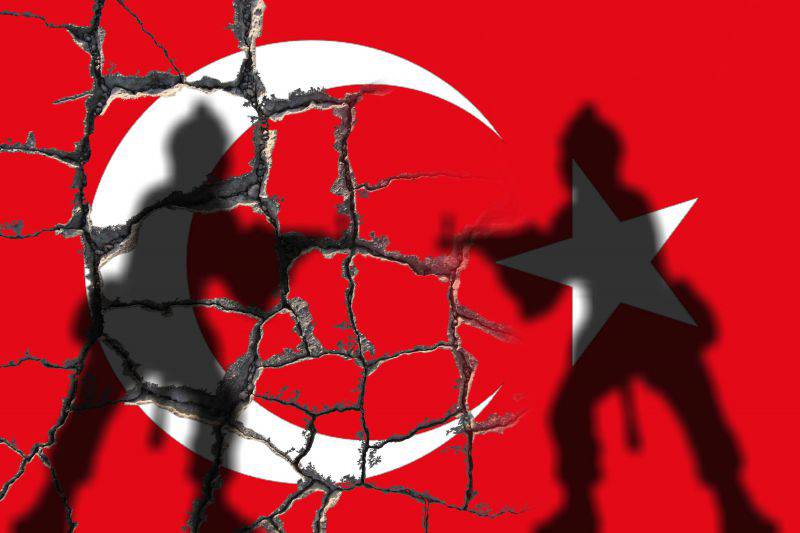 “NATO is puzzled by the desire of this ally to develop offensive missile weapons,” quotes the publication of a NATO representative in Ankara. “Turkey is part of the security umbrella.”

“We are not sure that there is any sense in Turkey’s attempts to obtain offensive weapons, (...) despite a well-founded sense of increased military threat in the region, he added.

The representative of the EU diplomatic mission in Ankara also expressed concern. “Such ambitions can stir up religious conflict in the region. The rocket rivalry between a NATO member and Iran is in any case an unpleasant prospect, ”he said.

The agency recalls that in January, Ankara confirmed its intention to have rocket systems, having agreed that the cost and terms of creation weapons not yet determined. According to officials, at first, Turkey can take advantage of foreign technologies in this area.

Ctrl Enter
Noticed oshЫbku Highlight text and press. Ctrl + Enter
We are
Everything is at home: Turkey is committed to an independent military industry
35 comments
Information
Dear reader, to leave comments on the publication, you must to register.