Ankara: Syrian Kurds do ethnic cleansing under the pretext of fighting Daesh 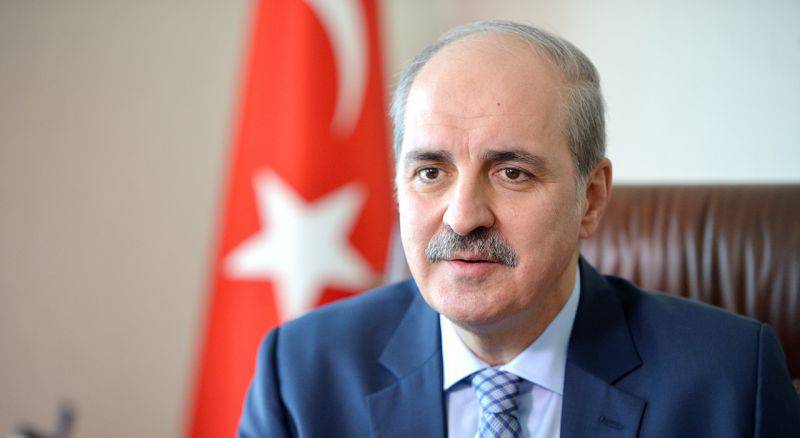 “Unfortunately, in some regions with a predominantly Arab population, where Turkmen are also living, ethnic cleansing was carried out under the pretext of fighting IS. We oppose this. A similar circumstance is due to our concern about the west bank of the Euphrates. Turkey will not allow the militants of the (Syrian Kurdish) Party of the Democratic Union and (its military wing) YPG to pursue a policy of assimilation and ethnic cleansing against our Turkmen brothers under the pretext of creating their own canton in the new Syria, ”
said the deputy prime minister on television.

At the same time, according to Kurtulmush, Ankara "never experienced discomfort due to the presence of Kurds in the north of Syria," and hopes that "our Kurdish brothers can be represented in the political structures of the future new Syria."

Earlier, Tayyip Erdogan said that Turkey "will not allow the transfer of Syrian Kurdish units to the west coast of the Euphrates."

Ctrl Enter
Noticed oshЫbku Highlight text and press. Ctrl + Enter
We are
Ankara does not believe the reports of the withdrawal of the Kurds to the east of the Euphrates and asks Americans to put pressure on them
Military Reviewin Yandex News
Military Reviewin Google News
60 comments
Information
Dear reader, to leave comments on the publication, you must to register.