January 17 2016
28
Units of the Syrian army drove terrorists DAISH from the village of al-Bagilia, in which 280 people were killed the day before, reports RIA News the message of the head of the province of Dayr al-Zor Muhammad al-Ayniyah. 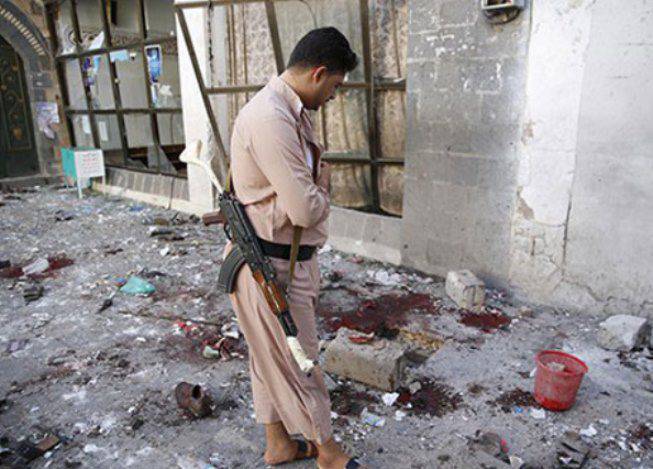 “Daishe’s militants made their way last night to the village of Al-Bagilia, located on the banks of the Euphrates west of Dair Al-Zor, and massacred entire families on the grounds that the army went immediately to the region to save the population (delivered the Russian humanitarian aid). There were clashes with militants, they suffered heavy losses, the rest managed to flee to the neighboring regions controlled by DAISH, ”
- told the governor.

On the eve of the militants staged a real massacre in the village, killing everyone who came their way.

“A horrific massacre, organized today by the militants of the IG in Al-Bagilia in Dair-ez-Zor. Two hundred and eighty victims, among them women, children, old people. Justification - (allegedly killed for) cooperation with the Syrian army ", - quotes RIA"News»Sputnik agency.