December 2 2011
23
29 November 2011, ITAR-TASS. A new brigade of radiation, chemical and biological defense forces / RCBZ / was formed in the Southern Military District / South Military District with a point of permanent deployment in the Volgograd Region. From December 1, the brigade will start fulfilling the tasks for the standard designation, the district press service told ITAR-TASS today. 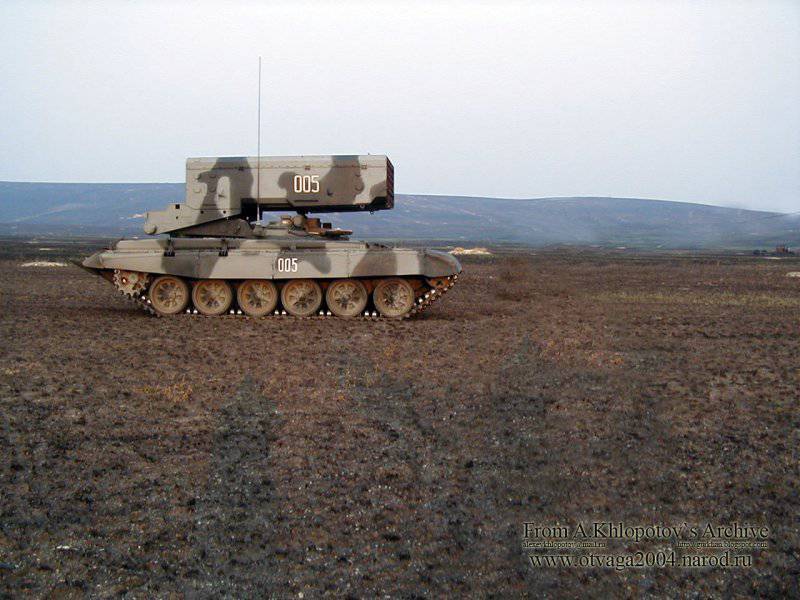 The RKhBZ brigade is equipped with the most modern tracked vehicles. Among them are the TOS-1A Buratino heavy flamethrower system with a new missile ammunition with an increased firing range of up to 12 km, the BMO-T heavy combat vehicle of flamethrowers based on tank T-72. Specialists also have at their disposal chemical reconnaissance vehicles RHM-6, special heat treatment machines for armaments and military equipment TMS-65U, and smoke-removal machines TDA-2K. 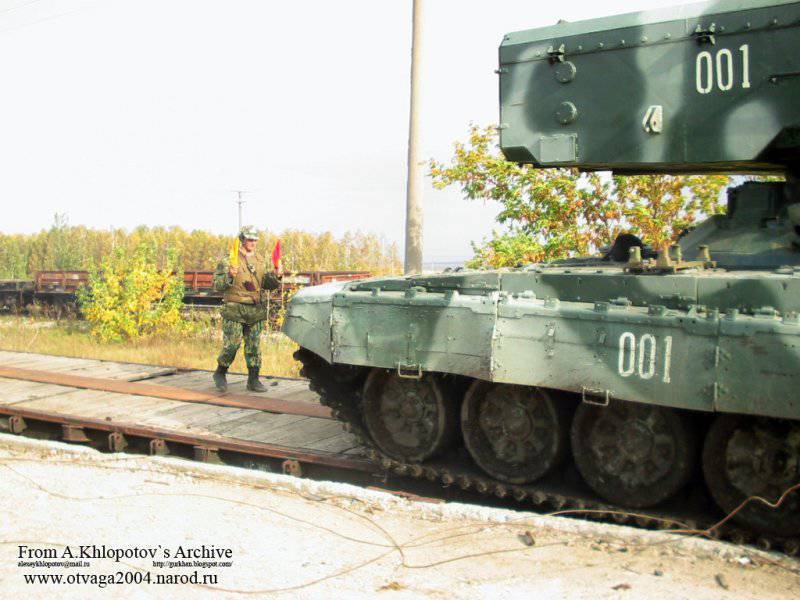 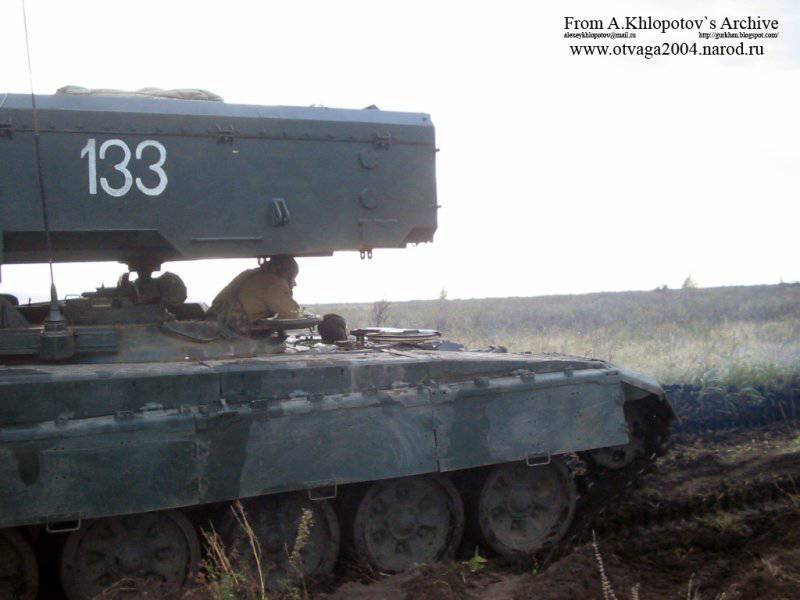 They clarified that the training of servicemen is carried out on the new computer simulators "Janissaries", imitating the shooting of flame-throwing systems. This allows you to improve the quality of training without the expense of expensive ammunition. 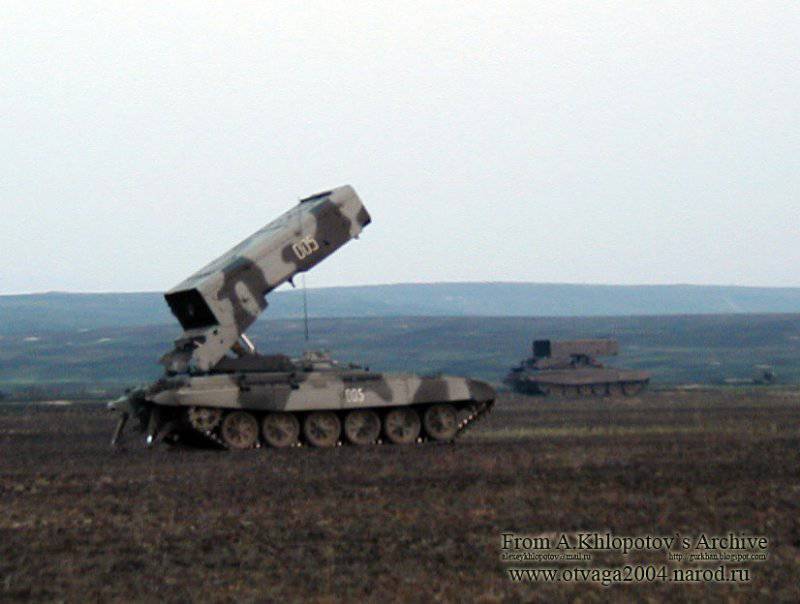 In total, in 2011, more than 10 thousand units of new weapons and military equipment came to the troops of the RCBZ of the Southern Military District. 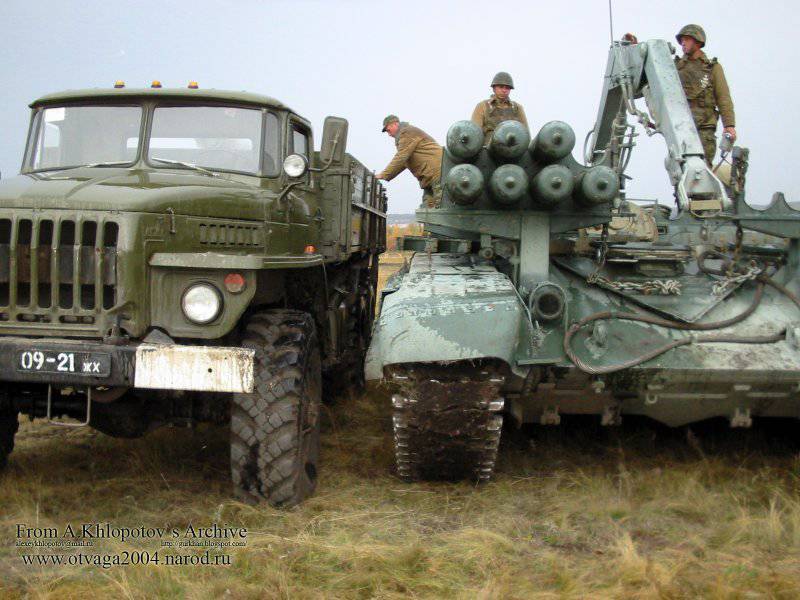 Overloading of NURS from truck to TZM-T 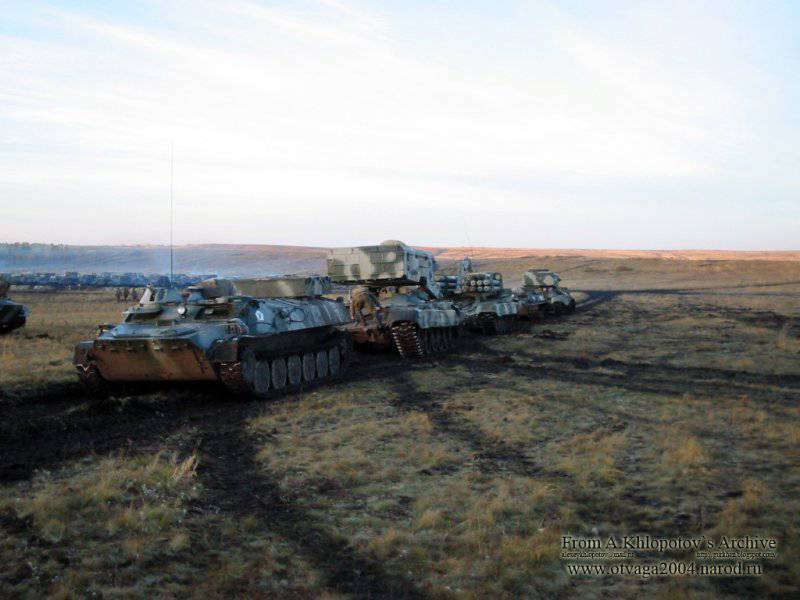 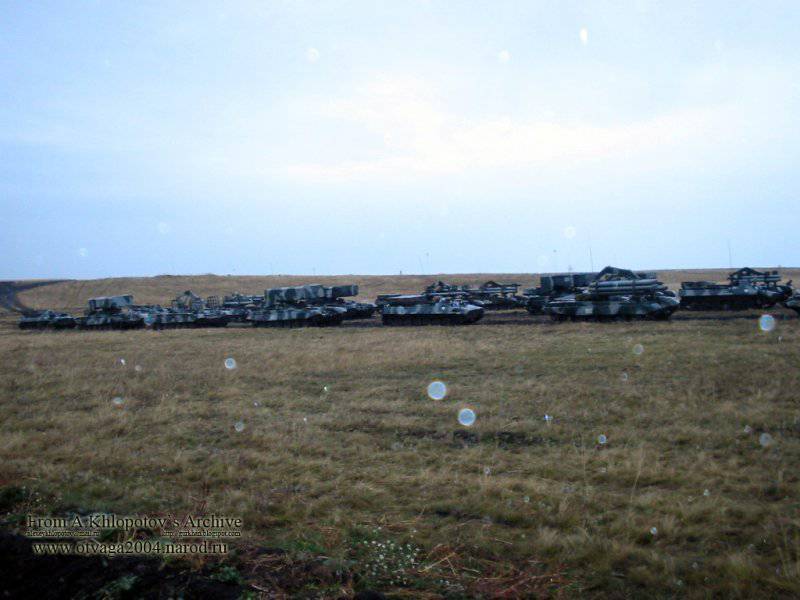 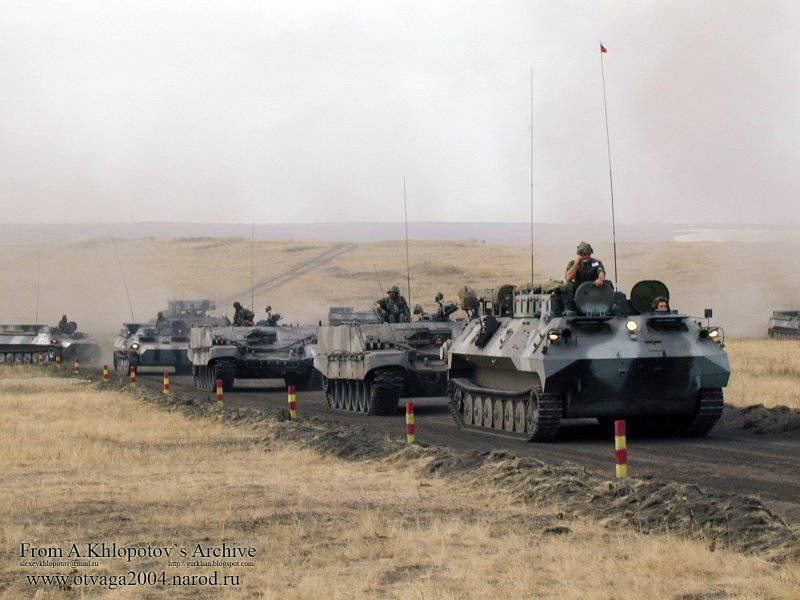 In the Army of the Russian Federation it turns out there is a beautiful heavy armored personnel carrier, only it is “hidden” in the troops of the RCBZ under the brand BMO-T (fighting machine flamethrower-heavy) 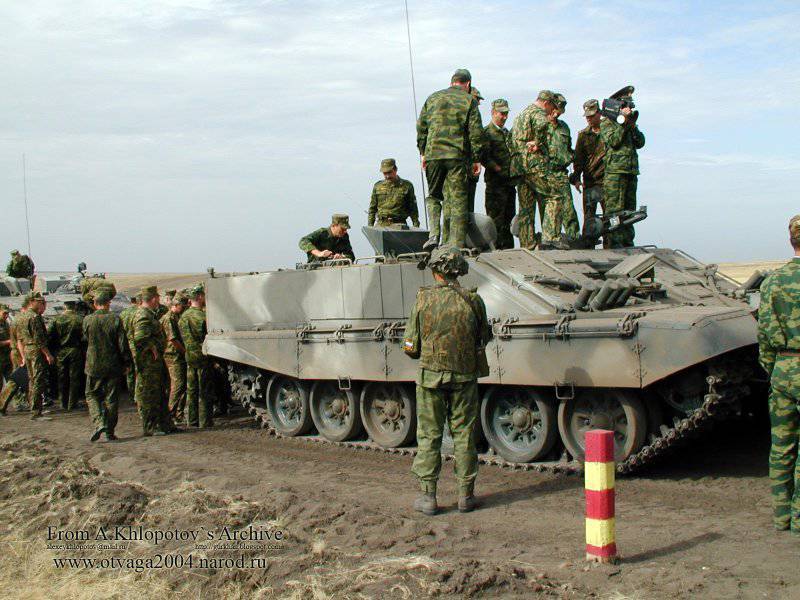 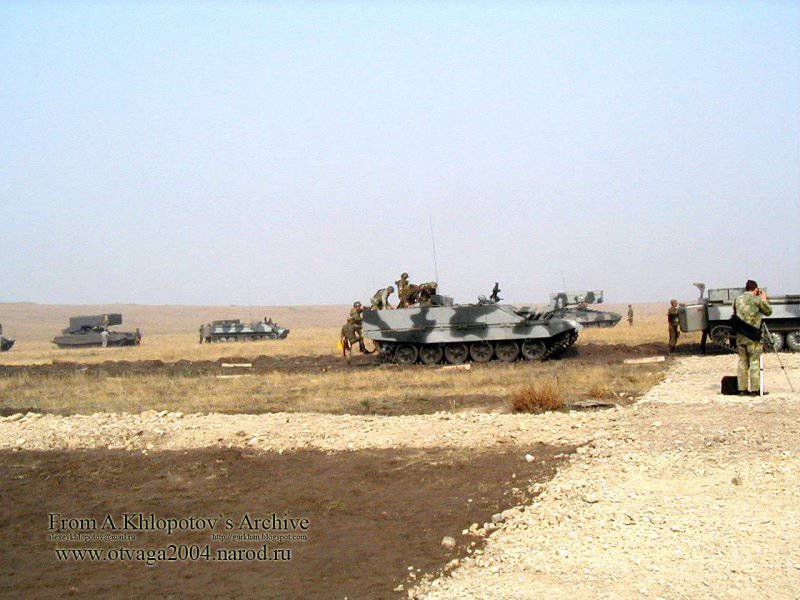 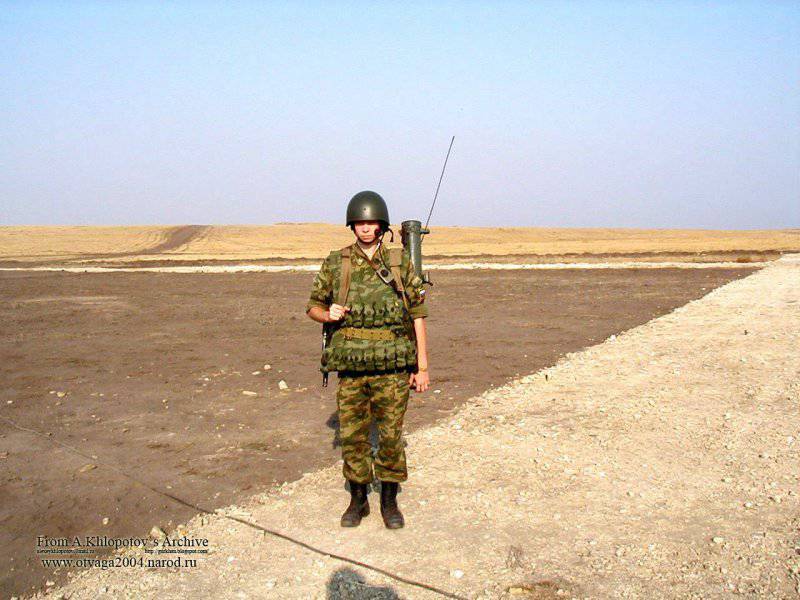 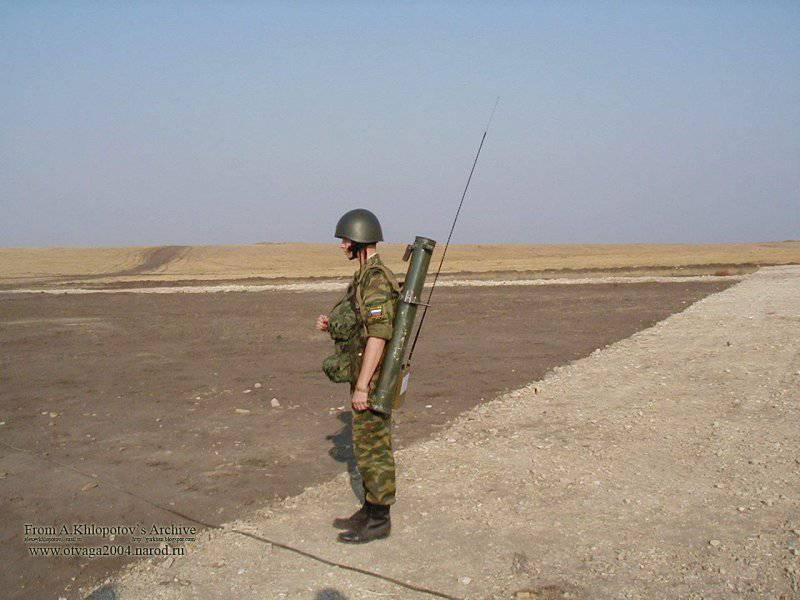 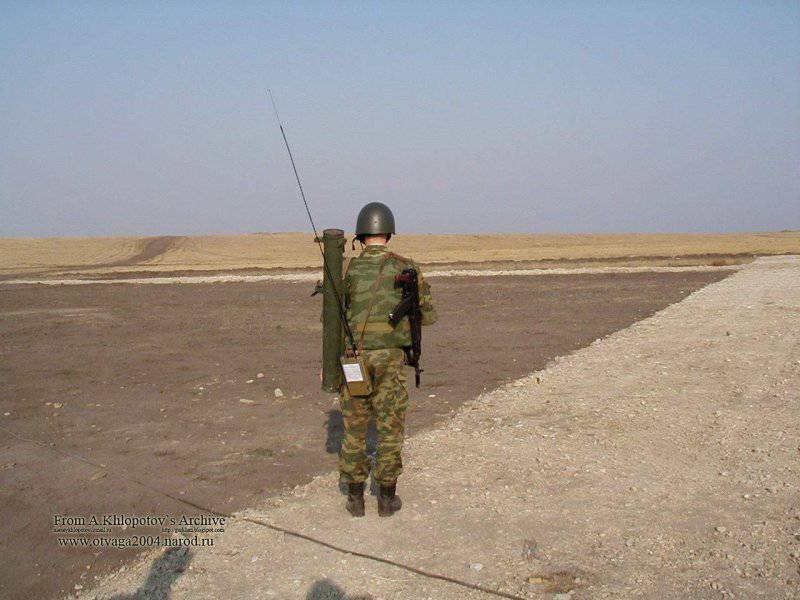 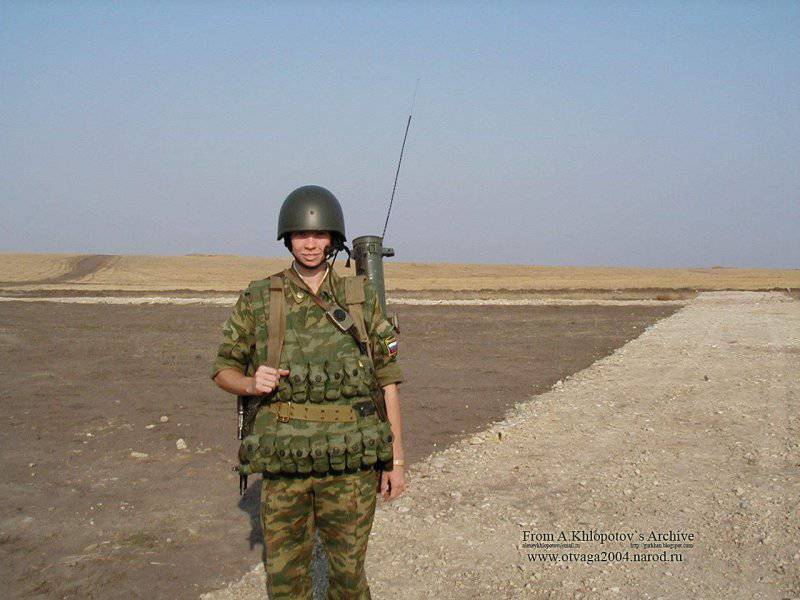